Did you have fun and relaxing weekend?

This weekend was all about the anticipation of snow. The word on the ski street was that the mountains were supposed to get at least a foot of snow on Saturday night.

What do you think? Did snowfall finally hit the mountains?

As always, lets start from the beginning shall we…

Mr. B and I headed up to the mountains late on Friday afternoon. Mr. B had a work meeting that ran late and I had a zillion errands to finish up before we left town. I swear there aren’t enough hours in the day!

Even though our day was bananas, it was nice to have a two hour car ride to catch up and relax.  I don’t know about you, but this year is all ready crazy. From now until the end of April our weekends are FULL. Does life ever slow down? 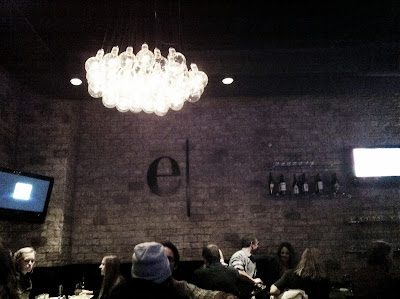 Anyways, we arrived into town and immediately headed to E-Town for dinner. I am just going to state for the record, I love the food at E-Town, but the front of the house needs some improvement. From the unfriendly hostess to the slow wait staff to the layout of the restaurant, it all drives me nuts! Luckily they served me a glass of Zin ASAP before I had a chance to get real fired up. 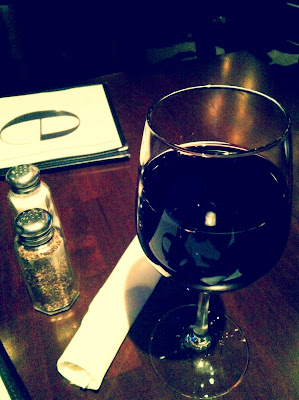 We ordered the bruschetta to start. Instead of slices of French bread they used pita and it was quite delish. For our entrees, Mr. B had the Italian Panini and I had the Blue Cheese Burger. Plus, sweet potato tater tots! 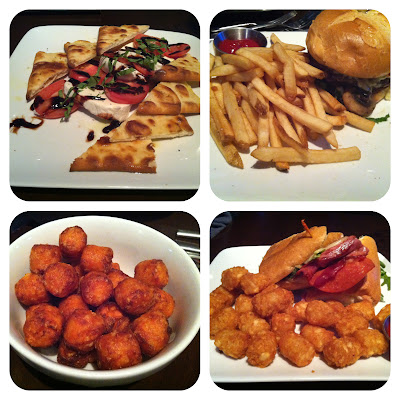 After dinner, we headed back to the house. Snuggling on the couch and watching #Gold Rush sounded like the perfect way to end a Friday night.

Mr. B and I both had a case of the lazy tookus Saturday morning. We didn’t make it to the mountain until almost 11am. Ooops. Since the reported “epic snow storm” wasn’t going to hit until around 2pm, we had no sense of urgency to be first chair.
Before we hit the slopes for the day, we stopped at small Italian café in the village. 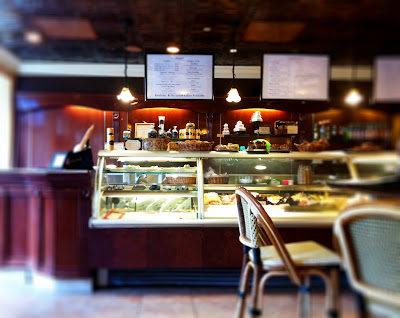 They had the best selection of Gelato I have ever seen. I really wanted mint chocolate Gelato for breakfast, but my stomach was growling and needed protein stat. Mr. B and I both ordered an egg sandwich and coffee. Cute beanie babe! 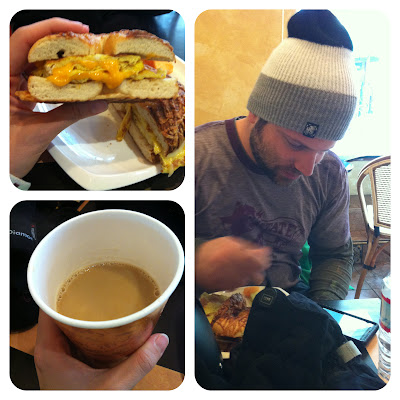 Then we were off like a Prom dress!  Beaver Creek was pretty quiet when we headed up the main lift around noon. I think people were waiting for the real snow to hit. 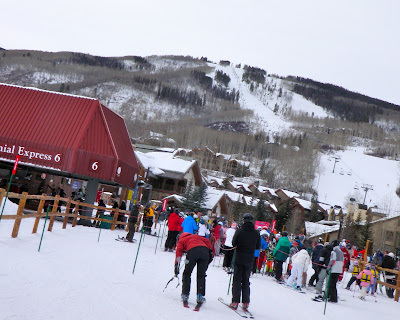 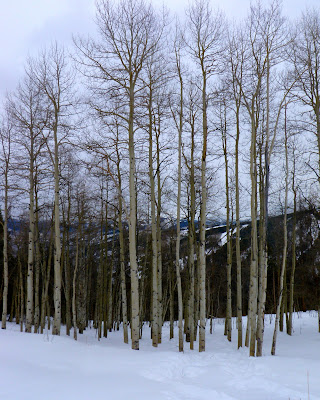 Even though the snow conditions weren’t amazing, we managed to ski for a couple hours and then met up with Ben and Megan for drinks.
We have two favorite eateries/pubs in Beaver Creek Village – The Blue Moose and The Dusty Boot. Both restaurants are inexpensive and serve delicious food. It’s a win-win situation.  The Blue Moose was the winner today. 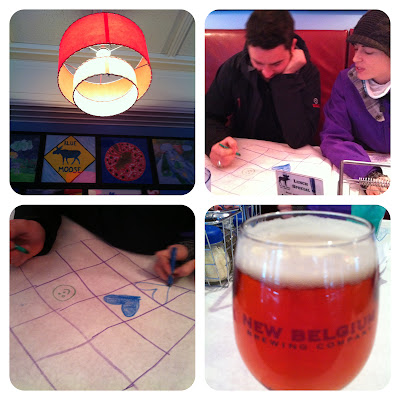 I wasn’t terribly hungry and ended up nibbling on some bruschetta. What is it with bruschetta and me? Geez. Anyways, we had a blast catching up with Ben and Megan. They’re a super cute couple. 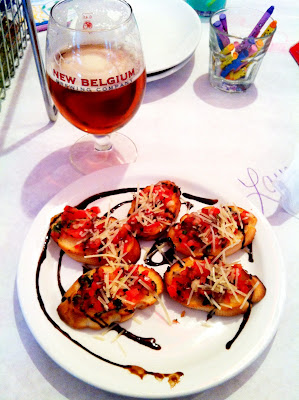 After our apre ski, we walked outside and it began to dump snow! It looked like chicken feathers falling from the sky. Everyone in the village was jumping up and down with joy. The snow is loooooong overdue. 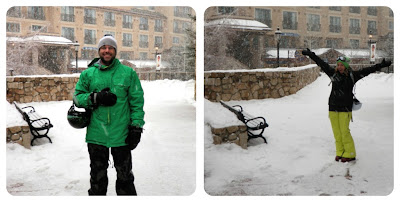 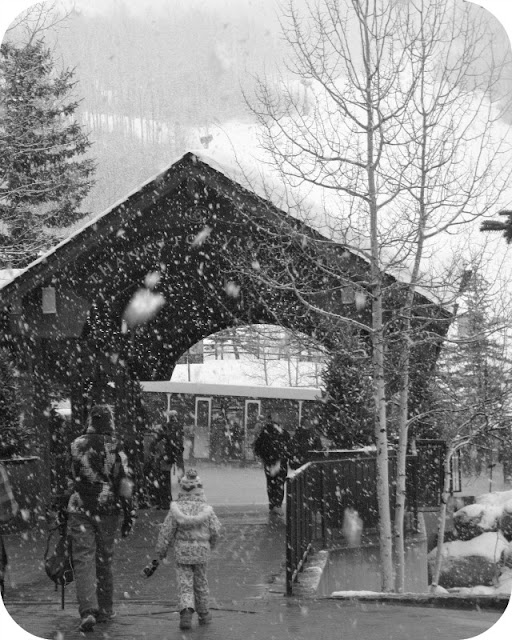 We said goodbye to Ben and Megan, and headed to grocery store to pickup ingredients to make chili for dinner.  Since Max, Listy, Chance, and Nick were driving up from Denver that night, we thought dinner at home would be a lot easier than going out to eat. Plus, you can’t beat homemade chili on snowy night.
We all hung out, played Wii, drank wine, and conversed by the fire. The night ended rather early because the anticipation for the first powder day of the season lingered in our heads. 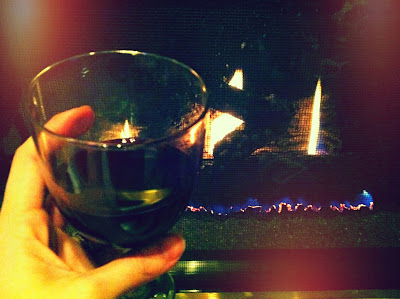 Rise and shine, it’s powder time!
Beaver Creek reported a total nighttime accumulation of 9 inches. We couldn’t believe it! I’m pretty sure everyone woke up with JAZZ hands. It was like Santa Claus decided to make another round on his sleigh delivering blankets of snow to all the good boys and girls of Colorado. Thanks Santa, you’re the best! 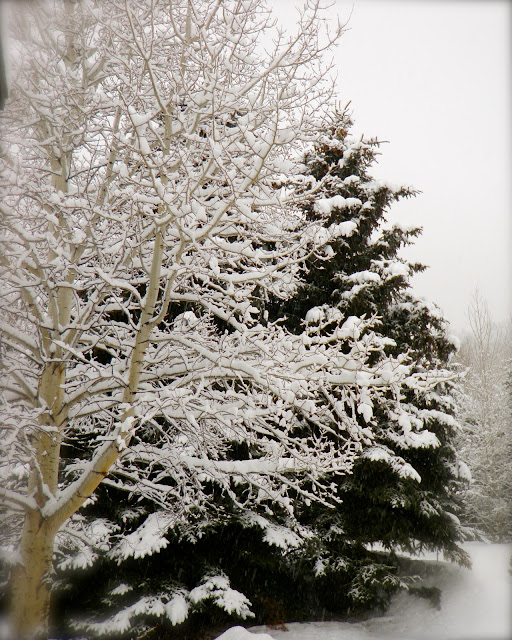 After hearing the snow report, we were up and out the door in 15 minutes. Listy decided to put Chance in daycare for the day that way Max and her didn’t have to commit to skiing only a half day. Brilliant if you ask me.  Listy was hysterical and said, “Beaver Creek daycare is now my new best friend.”
After Max and her dropped off Chance, we kissed our husbands goodbye and headed up the lift. We had a date with powder in our new skis… 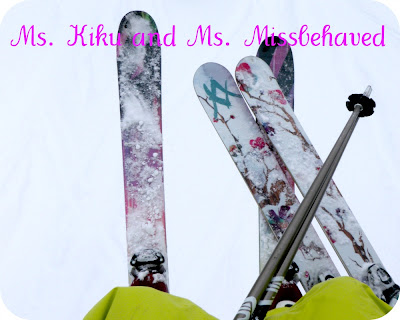 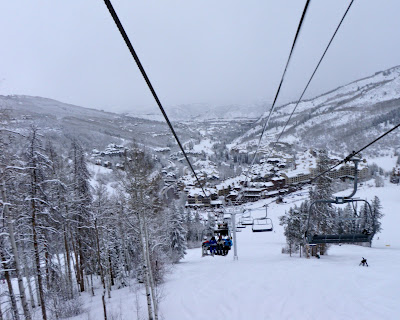 The first run we took was down one of our favorite parts of the mountain, Rose Bowl. We skied through powder that was up to our knees and the new skis are….LEGEND…wait for it….ARY! Both of our skis allowed us to sail right through the powder. It was gnarly. 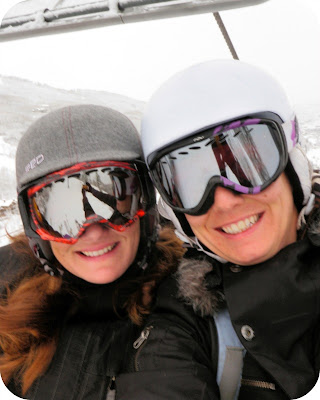 We giggled and laughed like a bunch of five year olds all day. If you have never skied deep powder, I’m telling you it’s like playing in large field of puffy clouds. In a way it feels like you’re flying. 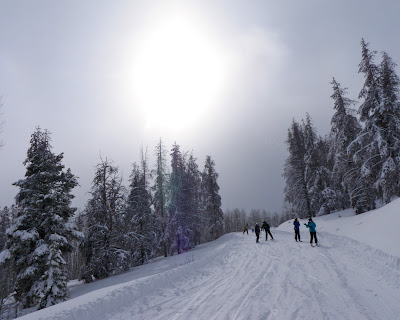 Even though powder is extremely fun, it can be exhausting if you’re not used to skiing it everyday. After about two runs, Listy and I couldn’t believe how sore our legs were. Since there hasn’t been any snow, our legs have been conditioned for “ice skiing” and not deep powder. Note to self: ask Jennifer to increase weight at boot camp. 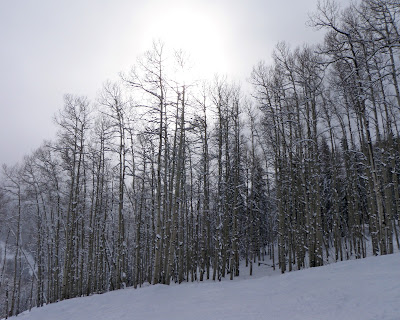 After a few runs, we met Ben and Megan down at the base to take a break. My legs were killing me. We sat outside next to the fire pit and relaxed for about thirty minutes.  The sun started to peek through the clouds, and the rest of the day ended up being sunny and warm (a.k.a. a blue bird day)! 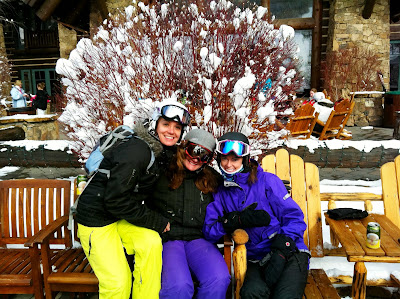 We skied a run with Megan (who is a bomb.com snowboarder by the way) and Mr. B eventually met back up with us to finish out the day.
Check out his new skis… 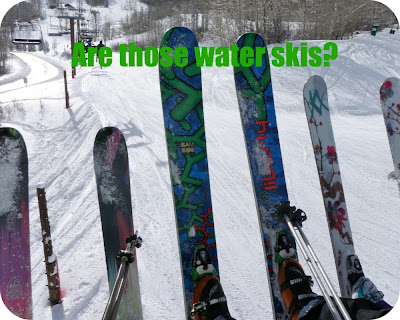 By 1:00pm Listy and I were ready to call it quits. Shredding powder for four straight hours is brutal on the legs. We figured it was better to stop now before we hurt ourselves.

Mr. B, Ben, and Megan wanted to keep skiing so we told them to meet us at The Dusty Boot for a little apre ski action when they finished.

There is nothing better than a Bloody Mary after a long day on the slopes! 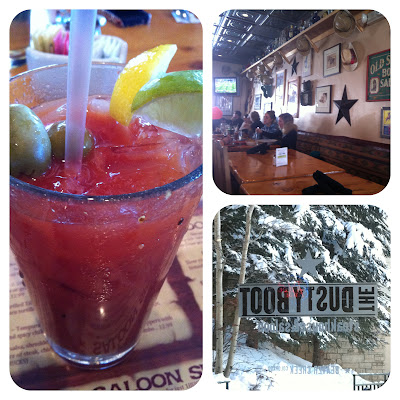 After we left the Dusty Boot we checked the traffic to see how long it would take to get from Vail to Denver. Oh you know, just 4 hours!! W.T.F. We decided that the I-70 parking lot sounded ridiculous and figured leaving later would be way less stressful.
We ordered pizza for dinner and watched the end of the 49er’s and Giants game. Can you believe that guy missed the field goal? Yikes.
Anyways, we headed back to Denver around 8pm and never hit any traffic.
This weekend was an absolute blast. From the all the delicious food to hanging out with friends to the snowfall, it was another weekend for the books!
Colorado Denver Village High Country Snow Skiing Travel

4 comments on “anticipation of snow”