Tequila Shrimp Chilaquiles is a festive and flavorful dish to serve any day of the week! 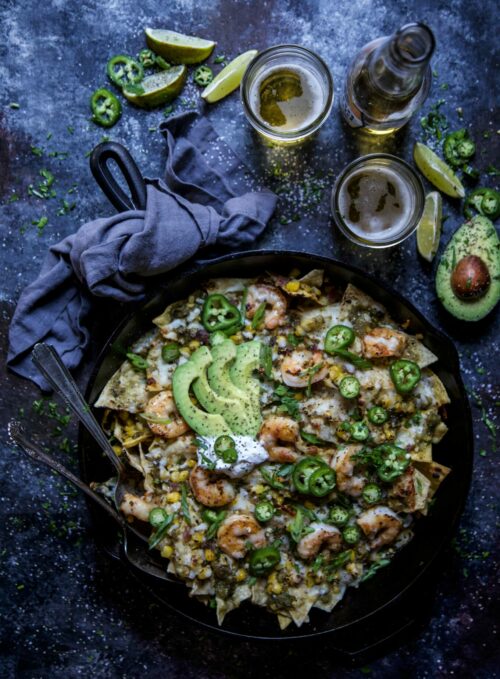 Let’s kick this Monday up a notch.

Because I need all the help I can get this morning.

Re-entry is a mother trucker. You would think (being 2018 and all) we would have some special machine that we could warp through to shake off the layers of vacation fuzz. Am I the only that feels like it takes three to four days to fully re-engage with the real world after being gone? Cool. 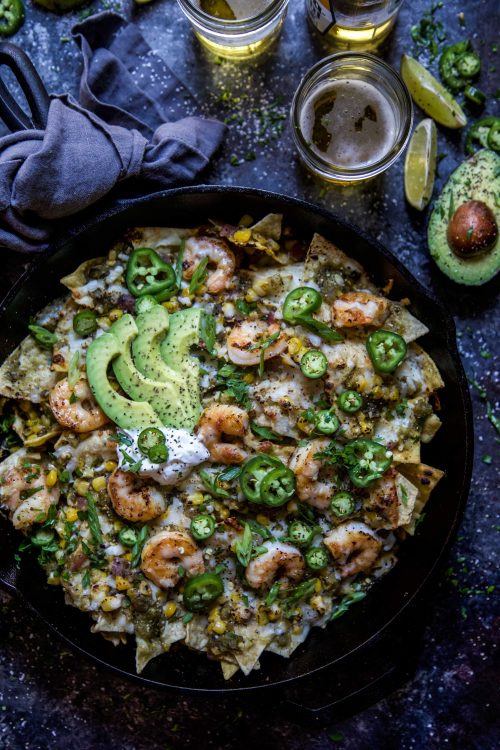 Anyway, we are back from our whirlwind tour of Kansas, Missouri and Arkansas. Spending time at Table Rock Lake is one, okay, the highlight of the year for me. We’ve been going down there ever since I was a little girl and it’s truly my happy place. This year in particular was extra special because we also celebrated my parents’ 40th wedding anniversary. 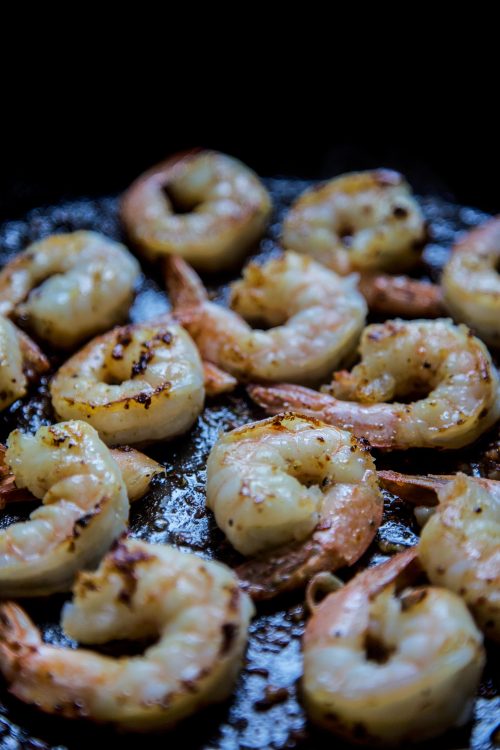 In case you missed it on Instagram stories we took one of their wedding day photos and had an artist make a replica using watercolors. My parents loved it! Also, since they honeymooned in the Table Rock Lake area we took them to a restaurant that they dined at 40 years ago in Eureka Springs. We also surprised them with a replica wedding cake to smash in each others faces! 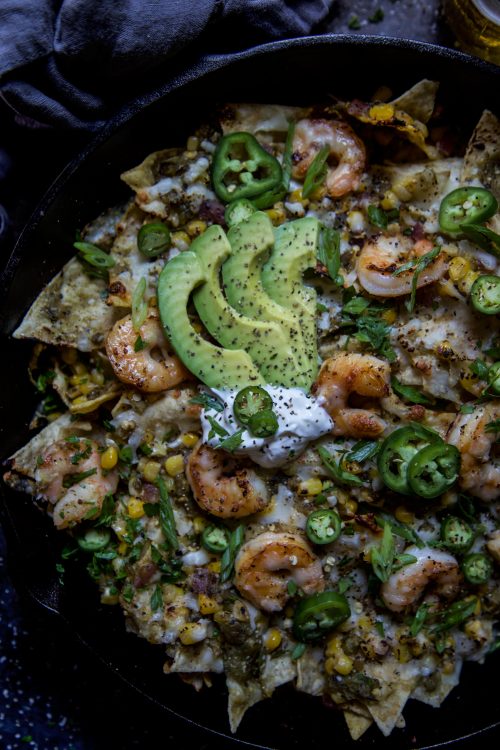 After a week of pure bliss, I’m officially trying to get my arms around reality at the moment. Good thing I have a tried and true recipe to help us with the Monday struggle. OMG, friends. These Tequila Shrimp Chilaquiles are off the charts. Not only are they bursting with flavor, but so freaking easy to make on the fly.

Simply layer all the ingredients into a skillet, bake (don’t forget an obscene amount of cheese) until golden brown and bubbly. Serve and watch your case of the Mondays disappear. 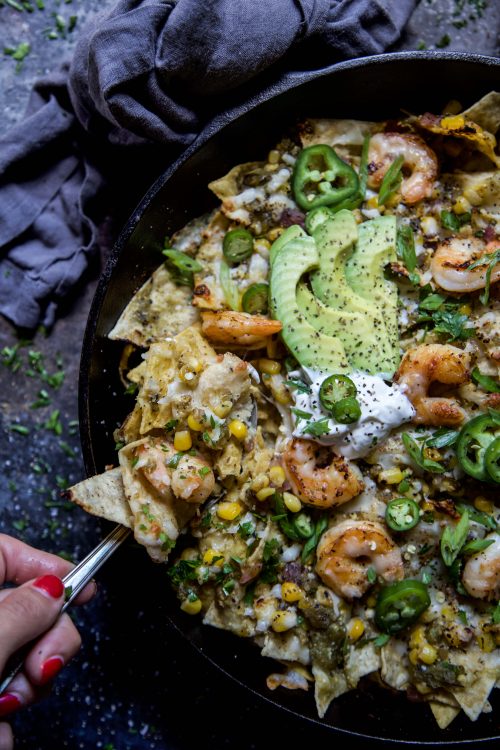 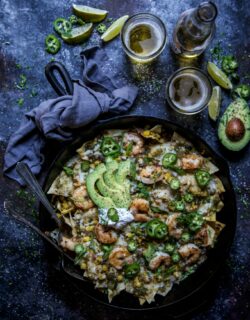 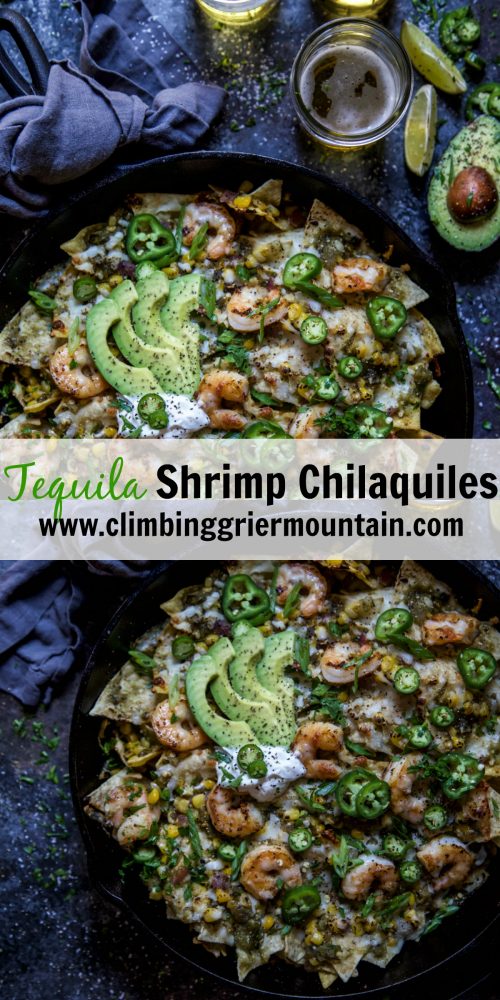 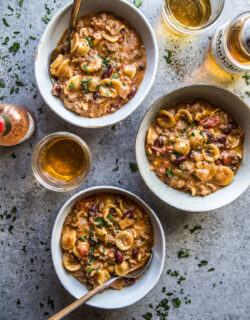