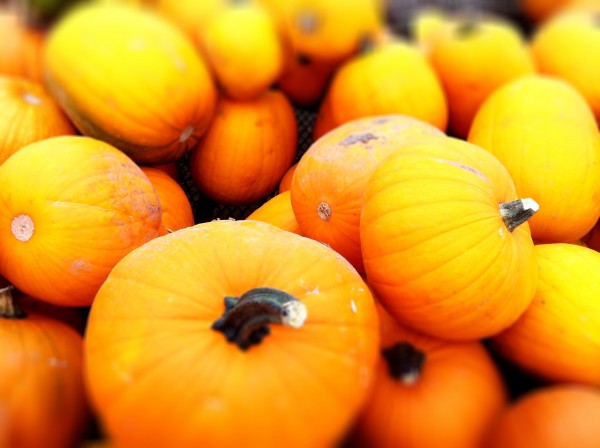 Would you believe me if I told you its been six weeks since Mr. B and I have had a “normal” weekend at home? Between the move, running the Chicago marathon, and family visiting, we haven’t had a single weekend to just hang out. Chillax if you will.

Friday I spent the day catching up on life! Laundry, vacuuming (which I am totally obsessed with now because we didn’t have carpet at our old place. Who knew pretty vacuum lines could make a girl so happy?!), photographing food, and running. Yep, my first run post marathon and it was fan-freaking-tastic. I ran around Wash Park without my Garmin and was smiling from ear to ear. Non-training runs = happy Lauren.

But! The biggest quest on Friday was finally getting our office/den in order. I was kind of surprised. I thought it would take me 15 hours to organize and clean, but I managed to do it in two hours! Boo-yah! Obviously, it’s still a working progress, but I’m happy with the his/hers sections. Mr. B’s guitars are on the left and my stuff is on the right with a common ground in the middle. Not too shabby! 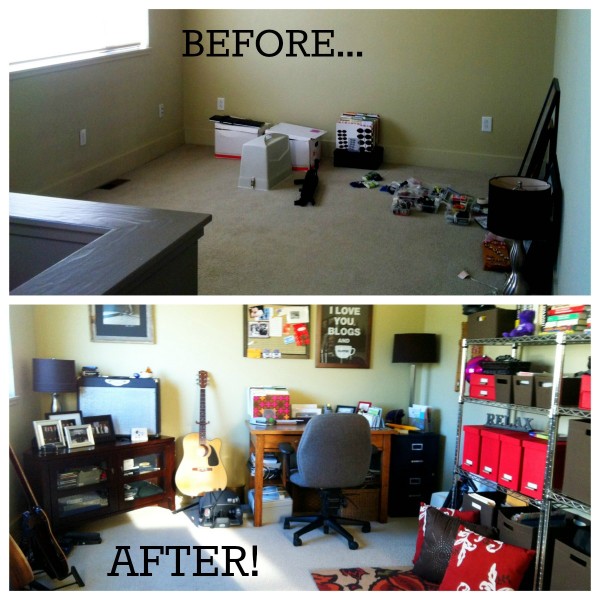 Saturday Mr. B and I were up early. Our new place has tons of natural light, which means, we can kiss our sleeping in days goodbye because the sun is beaming through our window around 7:30am!  Oh well, things could always be worse.

With a few hours to kill before I was to meet Katie and Listy and head to the pumpkin patch, Mr. B and I strolled down to the Masterpiece Delicatessen to grab some breakfast. Mr. B ordered an egg and Reuben sandwich, while yours truly ordered a pulled pork and egg sandwich. Have mercy! 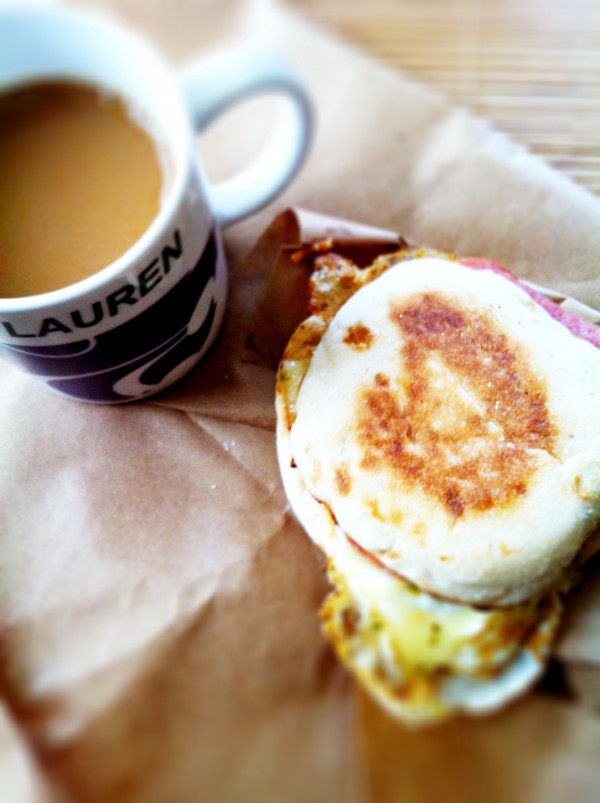 After breakfast I did a few chores around the house, and before I knew it, I was off to the pumpkin patch. Yes, I realize I don’t have kids, but I will never miss an opportunity to take a hayrack ride to pick out a pumpkin. As a kid this was one of my favorite fall traditions! And…going on haunted hayrack rides with my family. I’m a BIG fan of all things Halloween.

Anyway, Listy, Katie, Max, Nick, Chance, and I headed out to Mile High Farms about 30 minutes east of Denver. They do a great job keeping all ages entertained. There were train rides for the kids, a petting zoo, and a place for adults to sling shot some gourds. The only thing that was kind of a bummer was the corn maze. Exhibit A (picture below – top left corner): it’s not very scary when you’re taller than the actual corn stalks. Just sayin’.

We finally took the hayrack ride to the pumpkin patch and scored some pretty pumpkins. I found two, but I’m waiting until Halloween to carve because I don’t want them to get crusty or eaten by squirrels. 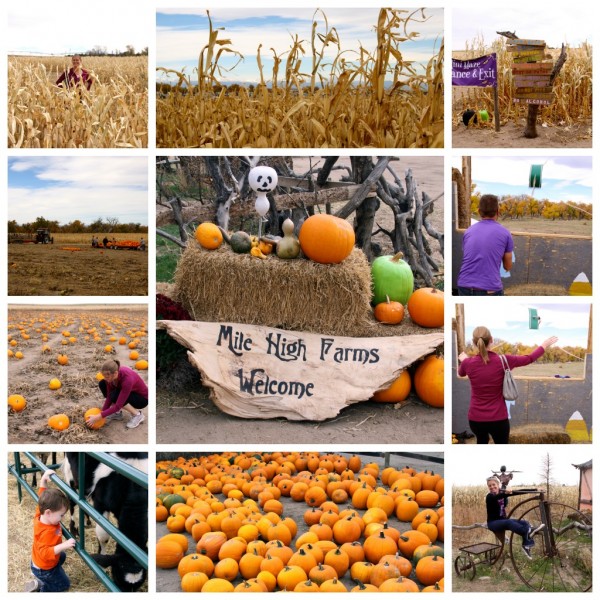 After Mile High Farms, we boogied back to Denver because kickoff was at 5pm and I still had few things to do before the village came over. Yep, we finally hosted our first watch party at our new place! We managed to squeeze in 14 of our closest friends in our living room to watch the Cats take on West Virginia. 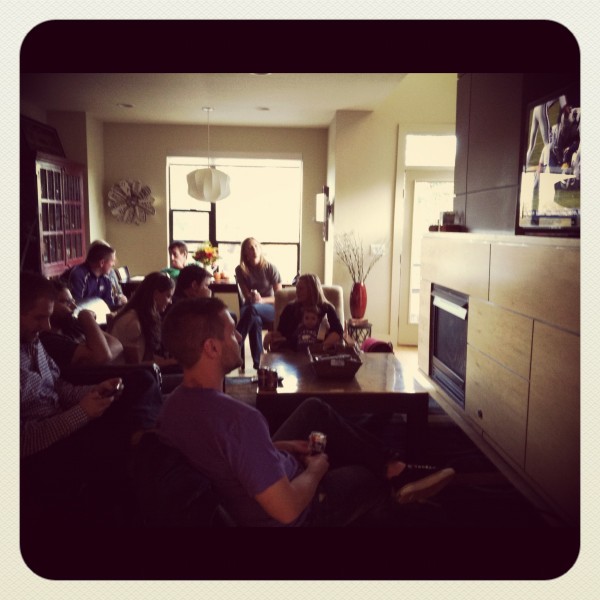 Well, all of our cheering must have worked because the Cats came up with a big win! Go STATE! We celebrated the victory with some bubbles and cheeesy pizza.We like to keep things classy around these parts. 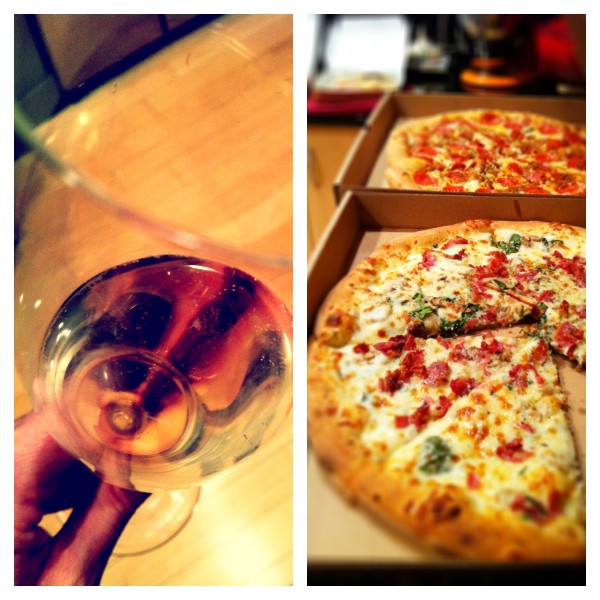 Sunday Mr. B and I woke up early again, but this time, we were not feeling like sunshine and lollipops. It was a small price to pay to the Party God’s because K-State is now ranked #3 in the country!! Whoo-hoo!

With our stomachs growling, we hopped on the motorcycle and zoomed over to meet Katie and Kevin at Stella’s for brunch. A cup of dark coffee and a plate of smoked trout hash with poached eggs and fried leeks was just what I needed to keep my Sunday from turning sour. 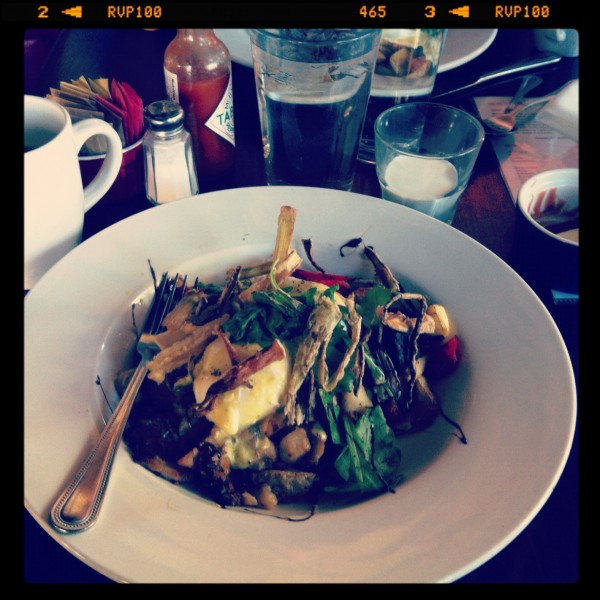 After brunch we headed back home and watched at least five hours of Breaking Bad. Have you seen this show? If not, ruuuun to your computer and put it on your Netflix que. I promise you will thank me later!

We did managed to squeeze in a 3 mile walk/jog around the neighborhood because the weather was gorgeous and rumor has it, it’s supposed to snow on Friday. Rats.

I hope you had a great weekend! Catch you on the flip side. 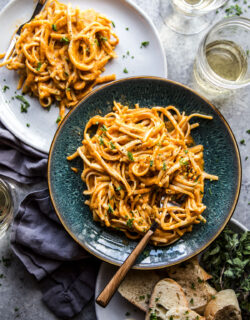 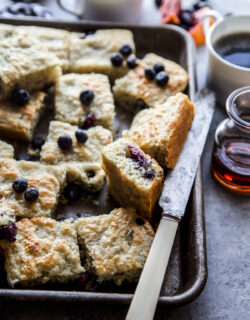 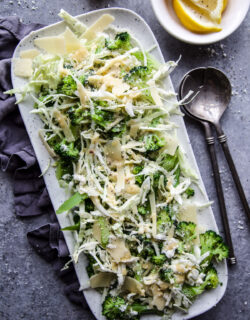 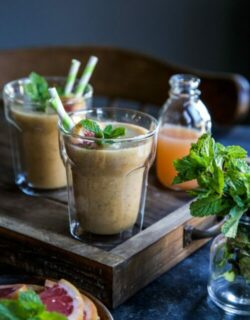