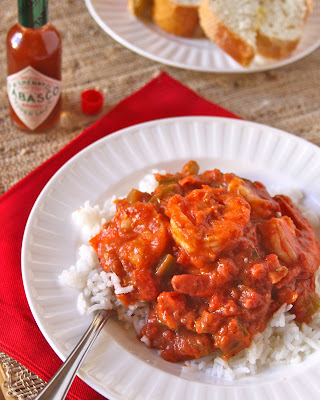 C-U-T!
Wait.
I think we can do better.
Can someone get me Tevye from The Fiddler on The Roof? Great. Thanks.
Alright, let’s try this again.
Go ahead Tevye…
“T-R-AAAAAAAAAA-D-T-I-O-N!”
Now that’s more like it. 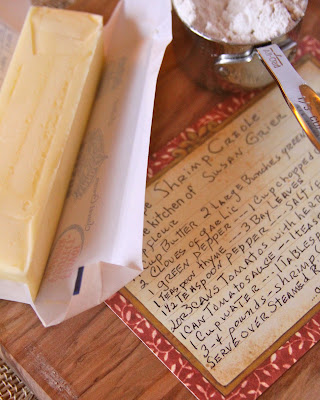 Tradition is displayed in many different aspects of our lives. People have traditions for birthdays, weddings, funerals and anniversaries. But in my opinion, tradition is most demonstrated during the holiday season.
Take my immediate family for example. As a kid, every Christmas Eve we would have Pizza Hut pizza at my Grandpa Ray and Grandma Arlie’s house. I think my parents were quick to figure out that trying to get three kids to eat a fancy dinner was almost impossible because all we could think about were toys. Who could blame them? Sometimes traditions are born out of survival. 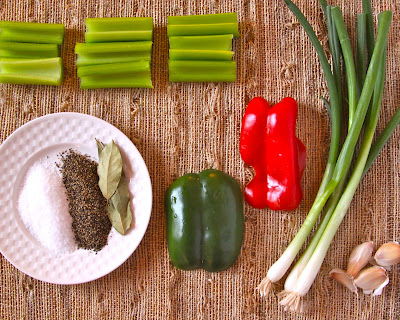 Now that I am older and married, I have acquired a whole new set of traditions. From playing card games after huge family feasts to Christmas pajamas to egg casseroles, it now has a special place in my heart.
But if I had to choose an absolute favorite tradition of my husband’s family, it would be the Shrimp Creole my mother-in-law Susie makes for dinner every Christmas Eve. 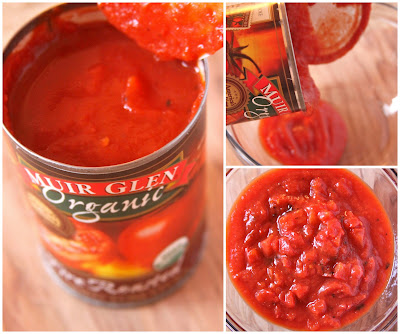 She obtained this recipe from a military couple that were stationed in New Orleans a long time ago. Her friend gave Susie a Cajun cookbook as a gift that Susie absolutely fell in love with, and cooked many of the recipes, especially the Shrimp Creole. To make a long story short, instead of making the tired ol’ turkey feast, the light bulb came on, and she decided to make the Shrimp Creole for dinner. It was easy to make, all four of her boys found it delicious to eat, and the best part, it was appealing to the eye. 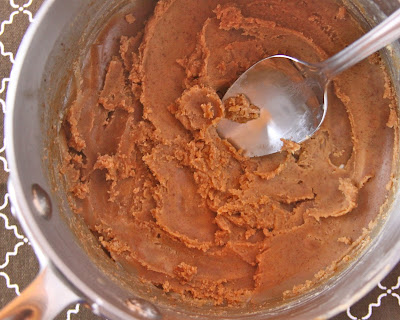 If you’ve never made Shrimp Creole, let me fill you in on a little secret that my mother-in-law told me. Make the roux ahead. Gasp. I know! She says it tastes better if you let it sit for a day or two. Like with any sauce, the longer it has time to sit and meld together, the more intense the flavor becomes. Brilliant if you ask me. Then all you have to do is cook the vegetables and shrimp, make some rice, and viola! You have dinner in less than thirty minutes.
And please, whatever you do….don’t forget the garlic bread! After all, it wouldn’t be a tradition without it.
Merry Christmas, from our family to yours. 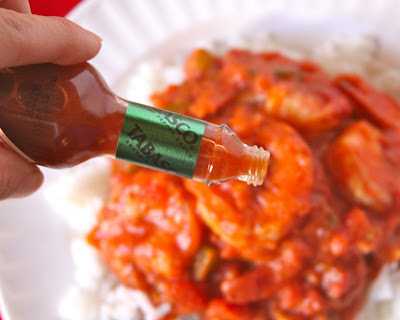 « Previous Postsnow day!
Next Post » the eve of christmas