Subscribe now and get our FREE ebook: 10 Fresh Flavorful Dinners
Home » Travel » Colorado » Denver » Denver Restaurants » nothing on the books

nothing on the books

I think it’s been almost six weeks since Mr. B and I have had a weekend with zero plans. The past three weeks have been a blasty-blast, but it’s nice to sit on a couch and just marinate. Ya know what I mean?

Friday night Mr. B and I were both spent. We thought about going out to dinner, but couldn’t muster up the strength to leave the apartment. So I decided to take dinner into my own hands and whipped up a pasta meal with chicken sausage and lots of veggies. Nothing like a Friday night carb party! 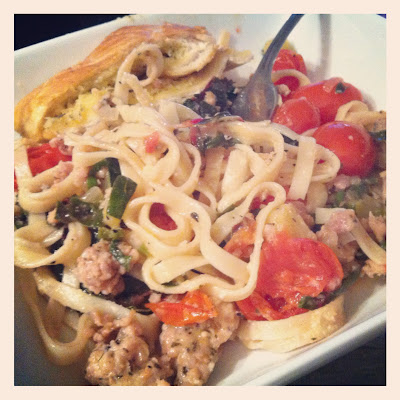 Saturday morning we headed to Duo for a brunch. I was craving their Sunday Farm breakfast – two poached eggs on top of spinach and a baguette covered in a mustard cream sauce. Plus, I am sucker for French pressed coffee and freshly baked breads. 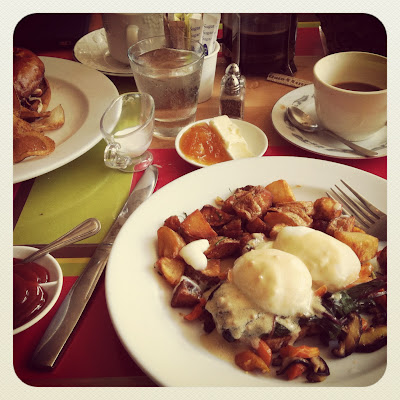 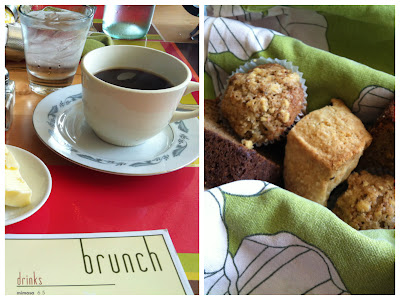 I ran the typical errands after brunch (dry cleaning, grocery store), but spent the rest of the afternoon lying on the couch catching up on reading and chatting with Mr. B.

Dinner was quick and easy. We ordered a couple of burgers from the Wazee Supper Club and ended up watching Crazy, Stupid, Love. The movie was hysterical, but the best part, watching Ryan Gosling take off his shirt. Hubba-hubba. 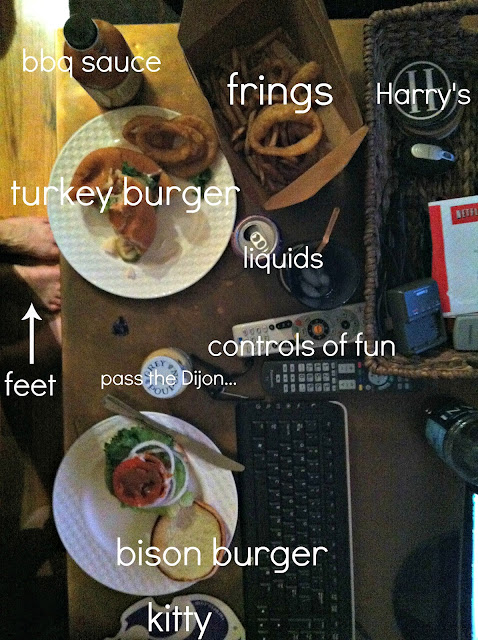 This morning we were both early to rise. Seven mile run for yours truly and a mountain bike ride for Mr. B in Breckenridge. If you would have asked me a couple of weeks ago whether getting up at 7am on a Sunday would feel normal, I would have laughed. Now I’m completely addicted to waking up early and having the whole day to get stuff done.

My run was pretty decent. Seven miles goes by quick after you’ve run ten the previous week. I spent the rest of the afternoon working on the computer and shooting a recipe. I’m very excited about Wednesday’s post because of this star ingredient. Let’s just say, there’s a lot of #tomatolove going around the blogisphere. 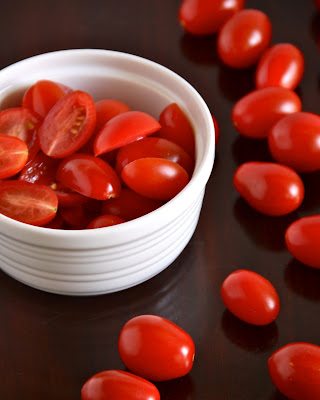 Traffic was horrible coming down from the mountains so Mr. B didn’t make it home until almost 7:30pm. For those Denverites reading, it took him an hour to get from Dillon to the Eisenhower tunnel, and a total of 3 and a half to make it home from Breck. Major balls.

So I did what any good wife would do and greeted him with a cold beer and fired up the grill! 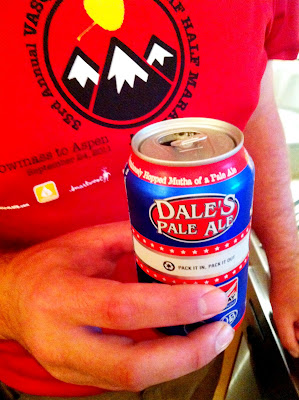 I found these beef kabobs at Whole Foods and figured they would be fast and easy to cook. 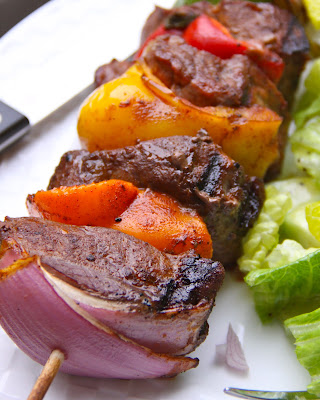 Alongside, a fresh veggie salad with a homemade Dijon vinaigrette. 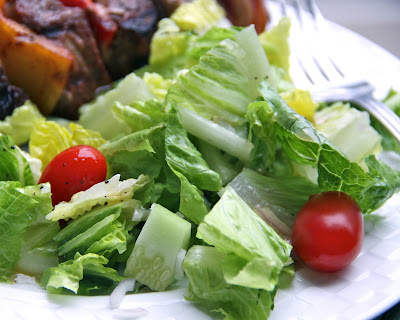 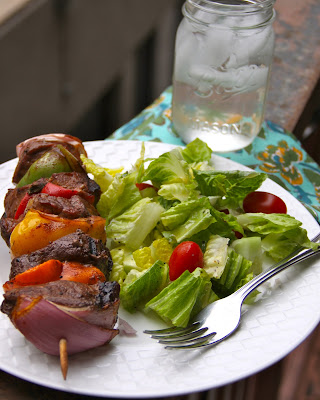 Now it’s time to watch True Blood and The Newsroom. Hope you had a great weekend!

3 comments on “nothing on the books”