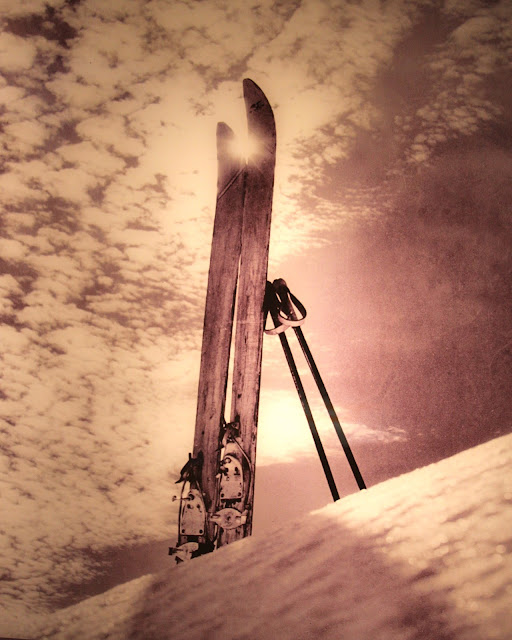 (source: olympic park ski museum)
After spending this past weekend snow skiing, drinking local brews, visiting Olympic sites, and meeting new friends, I can officially give Utah/Salt Lake City/Park City two thumbs up.
Before Mr. B and I rolled in on Thursday night, I knew two things about the state of Utah: 1) Winter Olympics were held here in 2002, and 2) lots of Mormons. Yes, I realize my knowledge of Utah was limited. Don’t judge. But like most places, until you go and see it for yourself, reading about the history on Wikipedia doesn’t make a whole lot of sense, right?
Knowing that the state was named after the Ute tribe which means “people of the mountains” will give you some great cocktail conversation starters. But hearing about Bradley Cooper’s premier party at Sundance from a local is priceless.
Sadly, Mr. B and I were a couple weeks late and missed the Sundance craziness, but we still managed to have a smashing time.

We stayed at house in Deer Valley (about 5 minutes from Park City) that happened to be ski and ski out. The views from the house were breathtaking. You could see for miles. 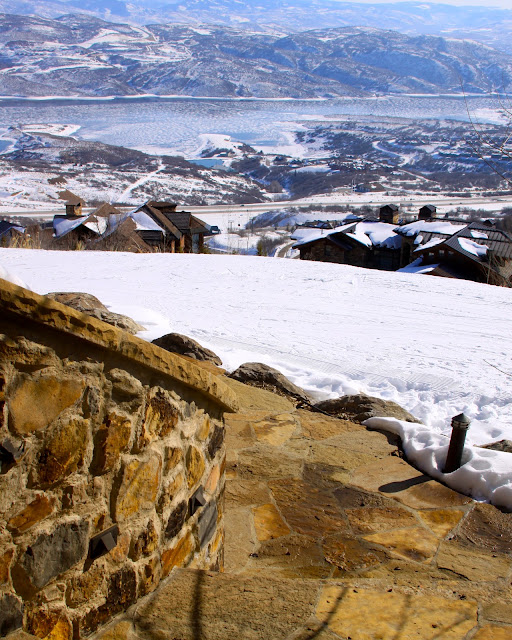 Deer Valley is one of the last remaining ski resorts that only allows skiers. Yep, no snowboarders. Not seeing any boarders was a little weird at first, but eventually you get used to it. 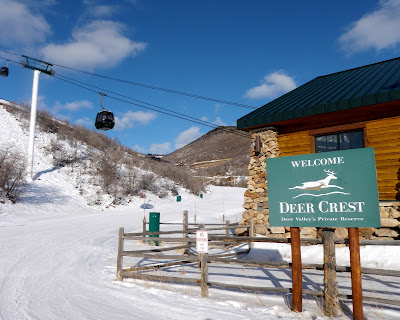 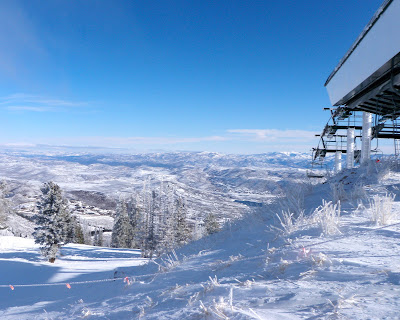 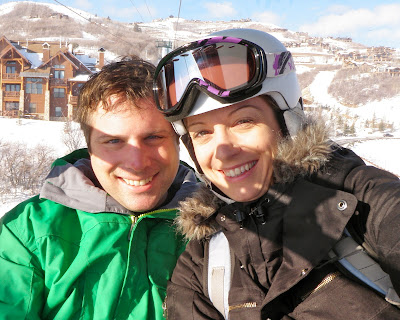 Even though there was hardly any snow, we managed to find a couple of runs that weren’t terrible.  Good thing we made some new friends who kept us entertained with hysterical travel stories! 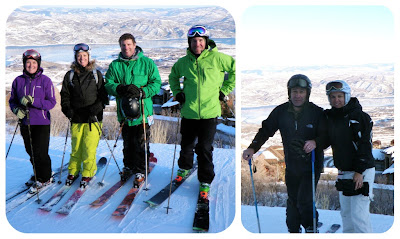 Between all that skiing, they kept us well fed. We ate steak, chili verde soup, lamp chops, and washed it all down with several local beers. 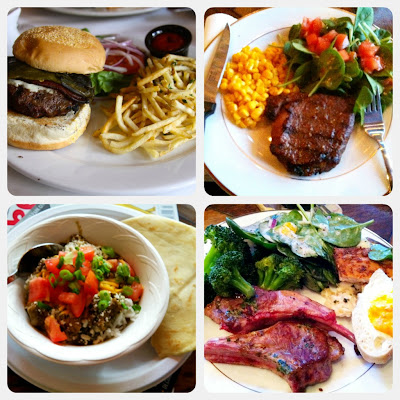 My personal favorite, the Polygamy Porter – “Why have just one?” 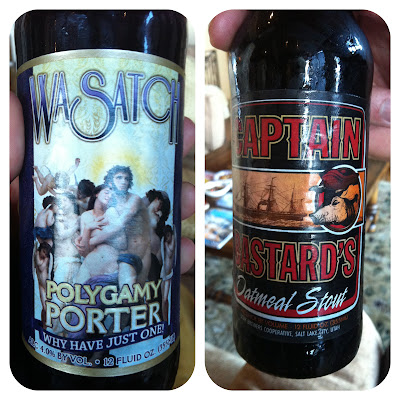 Mr. B and I did find some time to visit the Olympic Park and downtown Park City.

Olympic Park was smaller than I imagined. We ended up catching some of the men’s freestyle team practicing. They had just finished up a competition on Saturday at the base of Deer Valley. I don’t know how they do those back flips! 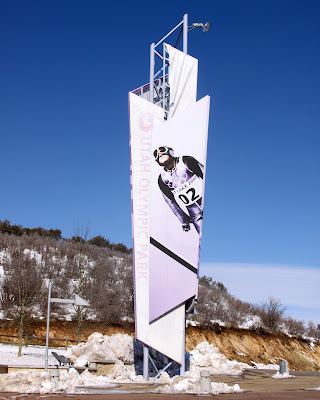 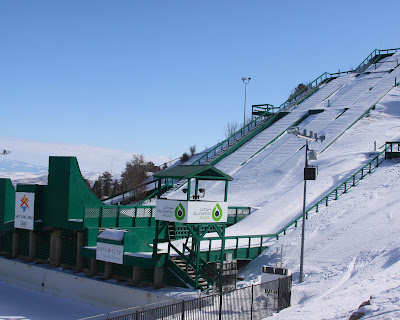 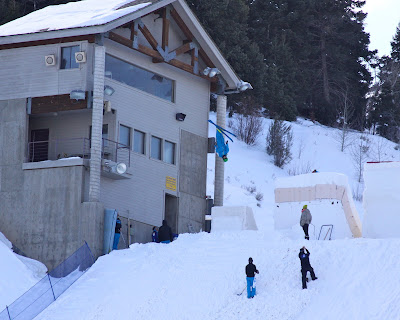 We strolled through the ski museum and eventually made our way over to the bobsled track. Could you imagine going 70 mph though that small tunnel? YIKES! 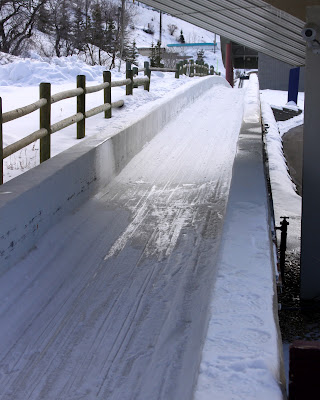 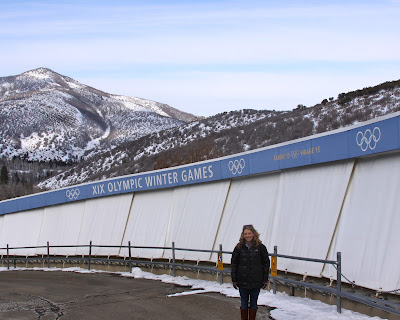 Downtown Park City was exactly how I pictured it…..basically a cross between Telluride and Breckenridge. There were shops, art galleries, and restaurants. I could see why people would love living here. 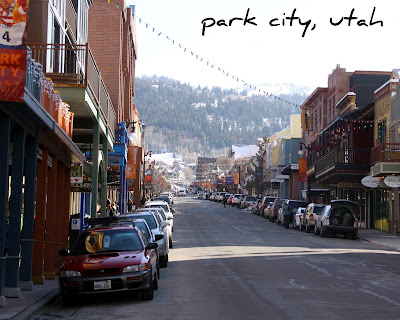 Mr. B and I had a wonderful trip. We definitely missed our Denver village and skiing the Beav, but were glad to getaway for a weekend.

Next up, more skiing! I just pray the snow comes.