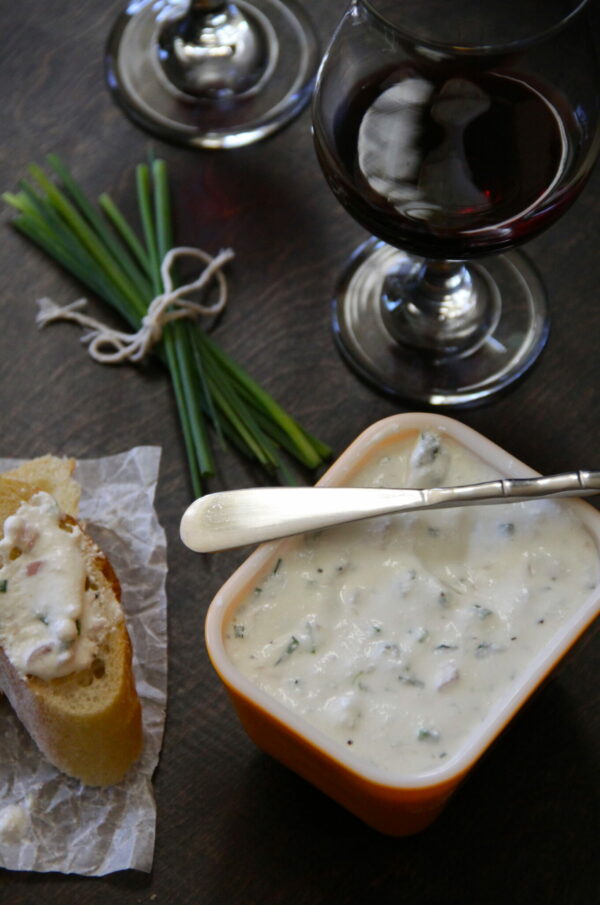 Some times I am late to the party.

If Monday were a party, I would never be on time. Can it be okay to be fashionably late on Monday? I mean there is a lot of expectation to be spry and alert after two days of no-rules-I’ll-have-a-bloody-mary-at-10am-football-extravaganza-tater-tot-induce-food-coma-thank-you-very-much. Who set these rules and expectations? Is there a Monday Police that is secretly run by Joan Rivers? 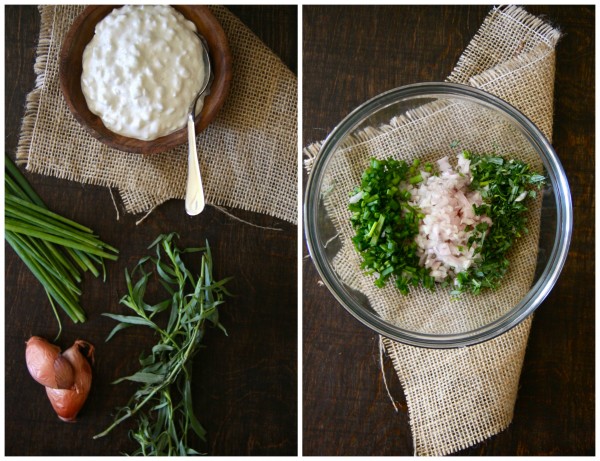 I was late to the initiation Facebook party. Would you believe me if I told you I didn’t join until this year? GASP! I am still not the biggest fan of the whole Facebook matrix, but I get why people enjoy the stalk-fest. It’s addicting.

I was also late to the bikini waxing party. FO’ REALS. Why it took me 8, 453 days to wax the ol’ hoo-ha must surely be a mistake in nature or paperwork. Not having to shave down south while you’re on a beach vacation is the best feeling in the world! Highly recommend it.

I was also late to the party LuLulemon super attire party. I broke down and bought a pair of running shorts; they are like Barbara Streisand, butter. So smooth. So luxurious, and zero chaffing. 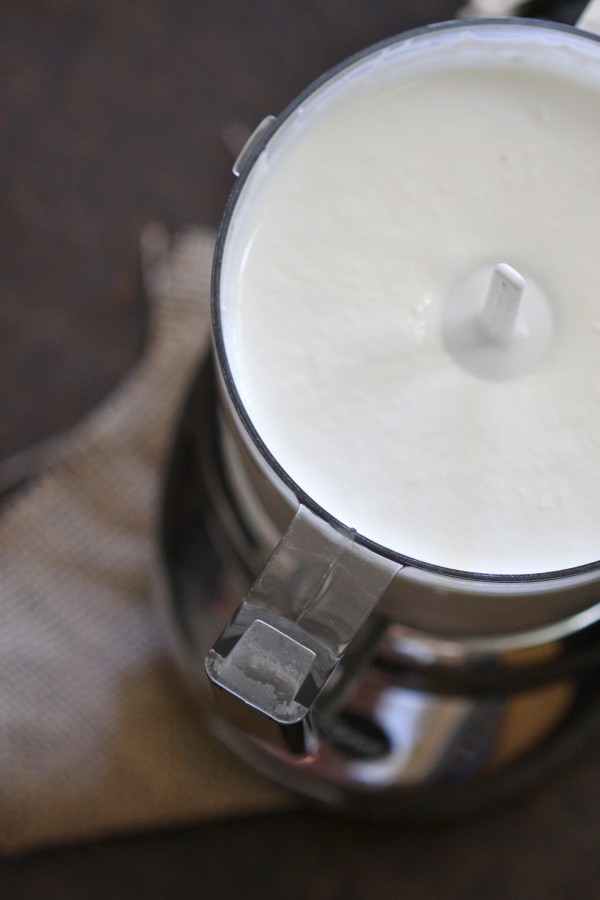 Besides the action of whipping cottage cheese giving us all a few Dexter nightmares, the taste of whipped cottage cheese combined with fresh herbs is Pitch Perfect, aca-awesome! This spread is fun, healthier alternative to queso for game-day. Trust me, people will be all, “Yo, what is this? It’s better than queso, homie. Pass me two beers!”

Anyways, don’t be late to party, but if you are, bring the whipped cottage cheese and leave Joan Rivers at home. 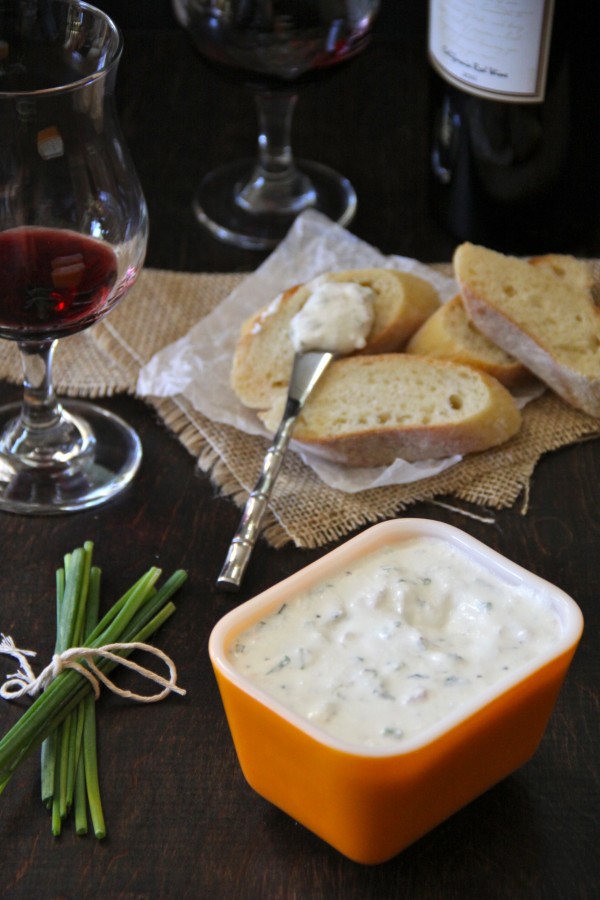 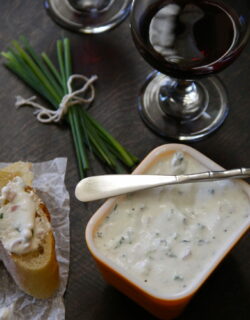 In a food processor, add the cottage cheese. Pulse a few times until the curds have smoothed out. Should look like whipped cream!! Place whipped cottage cheese in a large bowl along with shallots, chives, tarragon, olive oil, a pinch of s&p. Combine the ingredients and place bowl in fridge for at least an hour to let the flavors blend. Serve with a sliced baguette and fresh chives.

recipe from Food and Wine Magazine