Are You a Warrior? Part Two

We left Copper and headed back to the house for immediate showering and nap time. It was so nice to just relax and not worry about anything again!

After our sleepy slumber all the guys headed out to go fly fishing while Listy, Katie, and I went to town for groceries and liquor.

Little did the guys know, but we had bought a 6 pack of Smirnoff Ice on our little adventure. Earlier that afternoon, Bret saw a Smirnoff Ice in the fridge and ICED AC. Thus began an epic battle of ICING.

Bret got ICED by AC…payback sucks… 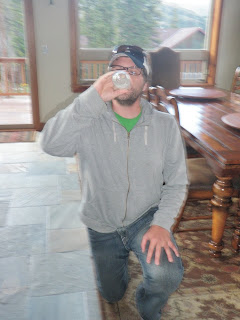 Max Got Iced by AC… 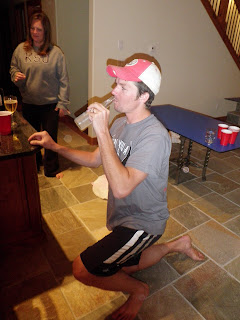 Kevin got ICED by Max….How’s the corn Bret? 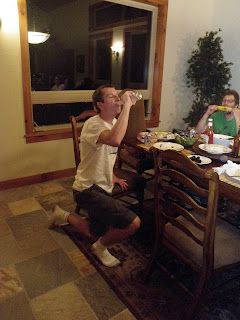 AC got ICED by Kevin…nice t-shirt! 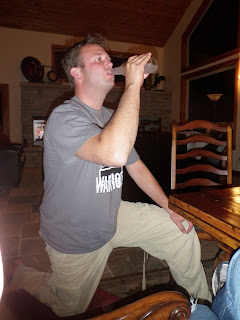 Even though Bret is not shown getting ICED in this picture, he actually got ICED during the beer pong game while the song, ICE ICE Baby was playing, it was epic! 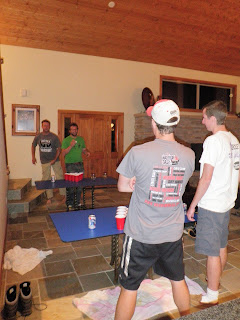 « Previous PostHeading to Breck
Next Post » Are You a Warrior? Part One

One comment on “Are You a Warrior? Part Two”