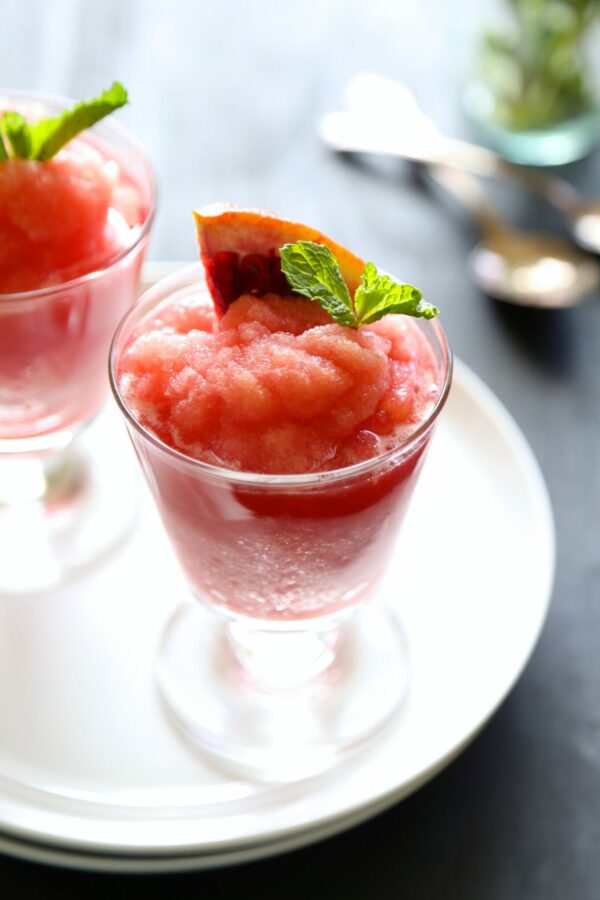 Truth: the first time I became comprised was due to a little drink called the screwdriver.

Oh, how sneaky, the screwdriver.  Whoever thought to mix orange juice and vodka must have been the sneakiest of them all. “Because you can’t taste a lick of alcohol in a screwdriver,” or so said my sixteen year-old self.

Even though a screwdriver is sneaky, it’s after shock is not so sneaky. Whatsoever. 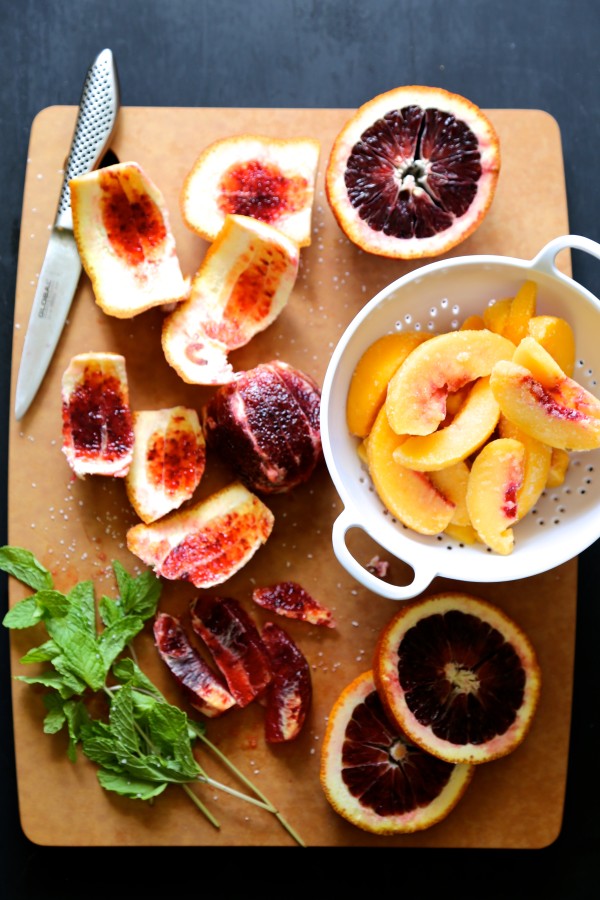 The evening after you sip a few of these bad boys….it feels like someone is trying to open your head up with a screwdriver. Fun time. Maybe that’s why cocktails are named for their after-effects as opposed to their ingredients? Can you remember the last time you had a mind eraser?  Didn’t think so. 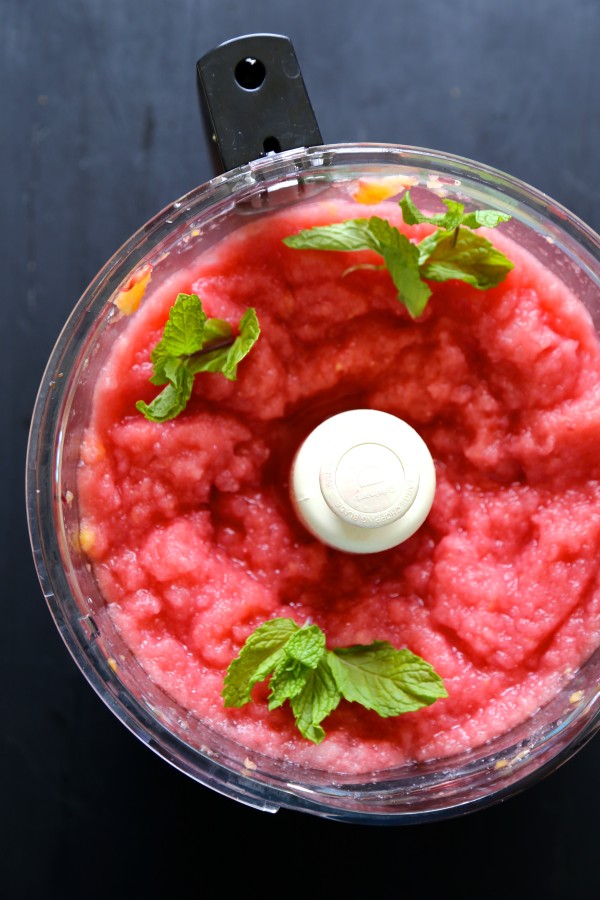 Now, I say all of this asking you to move right past the title of this post because I promise, I don’t want you to wake up tomorrow with a screwdriver in your head. This cocktail is super low key, but still has a little giggle to make Friday feel sassy. The secret to this drink is that it’s a slushie, which means it’s going to take some work sipping it down. Thus, creating a lesser chance of get blasted. Genius, right?

My sixteen year-old self is shaking her head yes. Holding a screwdriver of course. 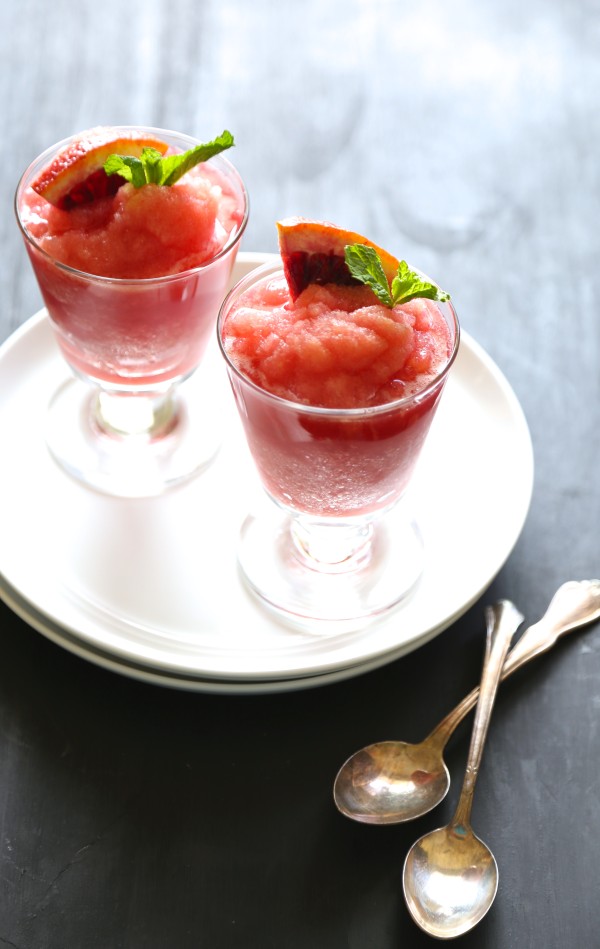 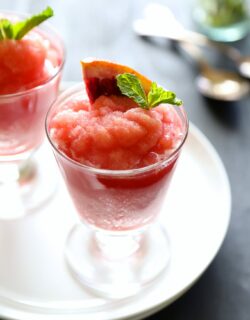 Place the first five ingredients in a blender or food processor. Pulse until combined. Pour into glasses and garnish with fresh mint. Serve immediately.