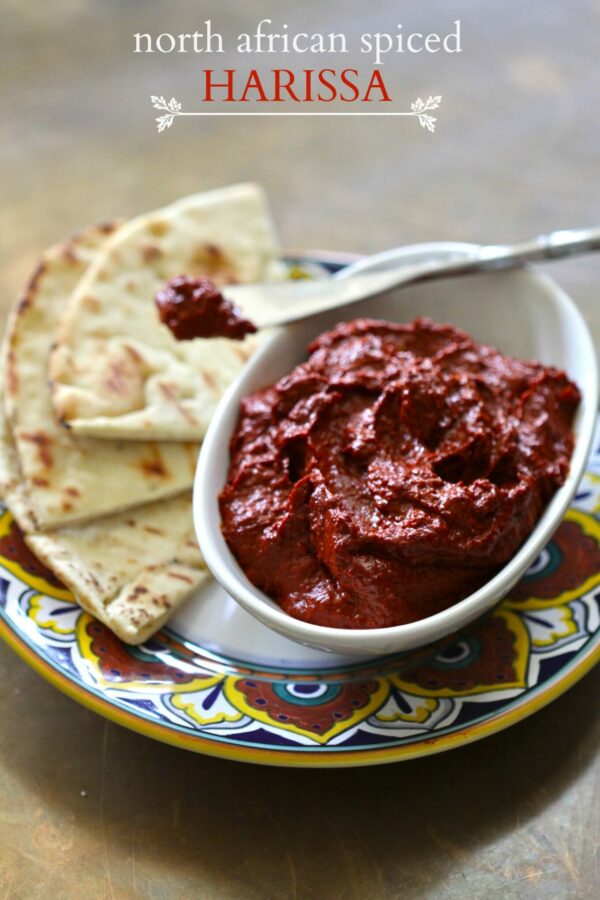 As many of you know my husband, Mr. B, took a new job last year which requires traveling across the pond.

My initial thought when he took this job was probably like any other wife whose husband travels – I instantly felt excited but nervous, and a little lonely.  I had to wrap my mind around him being miles and miles away from me and anything that looked or sounded familiar. Not an easy thought to swallow.

The first months of traveling weren’t as bad as I thought. It was more about getting used to a routine of leaving and re-entry than anything else. Traveling to Europe was more like a vacation in my mind. But everything changed when he purchased an airline ticket to Libya. 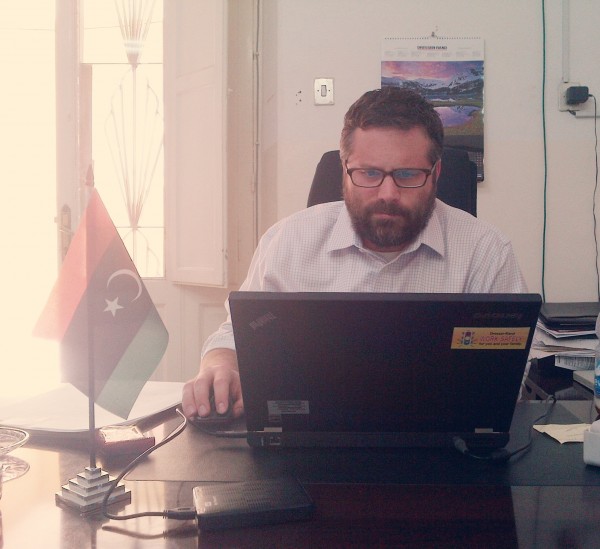 Three years ago the world had mostly forgotten about Libya. I really didn’t know much about Libya other than the news made it sound like a terrible place to be. The country of Libya is located in Northern Africa with Egypt to the East, Tunisia and Algeria to the West, Sudan, Chad and Niger to the South.There are only 6.4 Million people in Libya, but it’s the 17the largest country in the world! 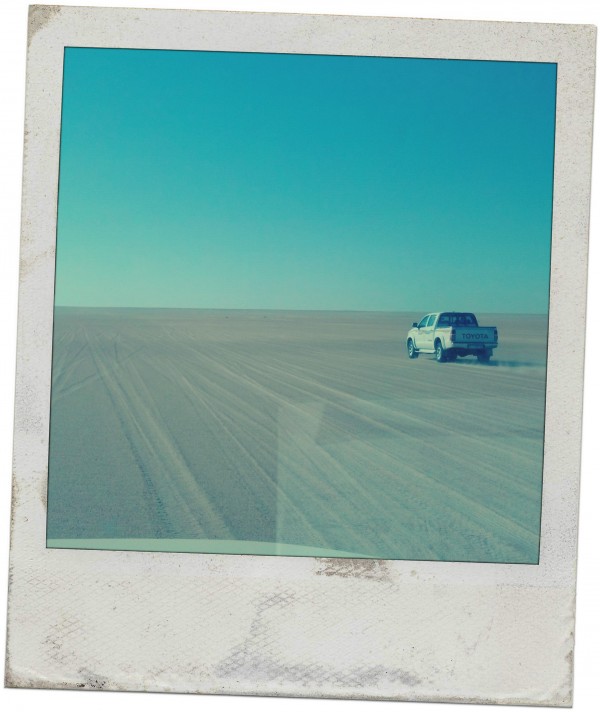 90% of that land is the Sahara Desert where the last recorded rainfall was in 1998.  During the early Greek period the Libyan coastline was a lush green paradise.  Not exactly what you think of today, huh?  The country was ruled by the Greek, Roman, and Ottoman empires before becoming and Italian colony, then finally became independent in 1951.  From 1969 up until the revolution, Muammar Gaddafi, a vicious dictator ruled Libya. He was killed in August 2011 after the Libyan people overthrew him and his corrupt administration.

Climbing Grier Mountain (CGM): What were your first thoughts when you knew you were traveling to Libya?
The Husband (Mr.B):  I was excited for the adventure, but apprehensive about actually going there.  The news cycle made it sound like it was this crazy dangerous place where they hunt Westerners in the street. On the other hand, my English and French counterparts had been back in Tripoli a few times since the Arab Spring so it couldn’t be that bad, right?

CGM: Did you know anything about Libyan culture before you left?
Mr.B:  Not a thing.  I didn’t even know it was in Africa.  I always thought of Libya as being a far off place in the Middle East, but it’s really only a 3 hour flight from Frankfurt, Germany.

CGM: When your plane landed in Tripoli, how did you feel?
Mr.B:  First thought:  Holy Crap! I just landed in Libya!  The trip over was business as usual.  Quick stop in Washington D.C. for my visa and a night in London to meet with the Libya team.  It was all very routine so I wasn’t thinking about what happens when the plane lands and things get real.  At the time, the flight from London to Tripoli was limited to 50 passengers so it could make the complete round trip without refueling. I kind of figured things would get sporty once we landed, but nothing can prepare you for stepping off the plane the first time. 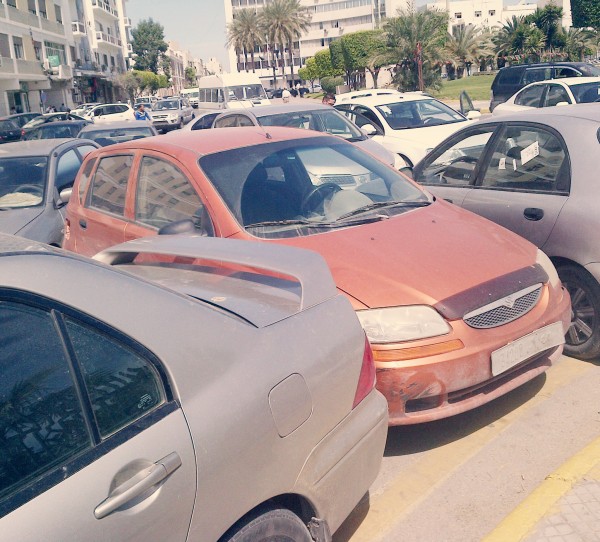 CGM: What was your first impression of Libya?
Mr.B:  Chaos.  There were wrecked cars on the side of the highway and people driving the wrong way, head-on into traffic!  One of the English gents gave the best advice, “don’t try to make sense of it.”  The trip from the airport to downtown Tripoli passes right by bab al – azizya, Gaddafi’s main compound.  It was completely destroyed.  I’d never seen anything like it.

CGM: What is the overall feeling from the Libyan people?
Mr.B: The people are very warm and genuine.  On my last trip, I was lucky enough to be given a tour of Awjilah and the Atik mosque. We were invited to our hosts house for dinner where his sons prepared ginger roasted lamb with dates, olives, and peaches from the family orchard.  The hospitality is beyond comparison.  They will literally go out of their way to make sure you are comfortable and want you to see the best side of Libya.  They want to show the world what they’ve achieved and where they are trying to go. I was caught off guard by how genuine the people were, but there’s another side to things. The country is bipolar. One day you see the promise and hope, and the next, you don’t feel like you can leave your hotel room. You have to keep in mind that there’s a constant sense of paranoia and there’s a reason for it.  The danger is real, but it’s not real evident. 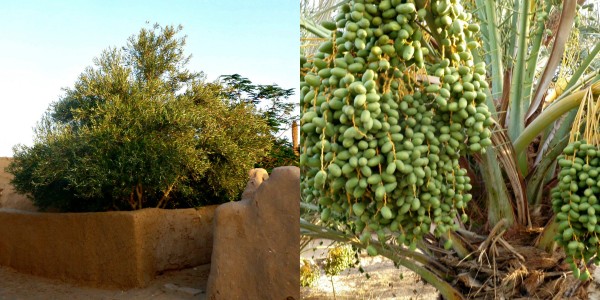 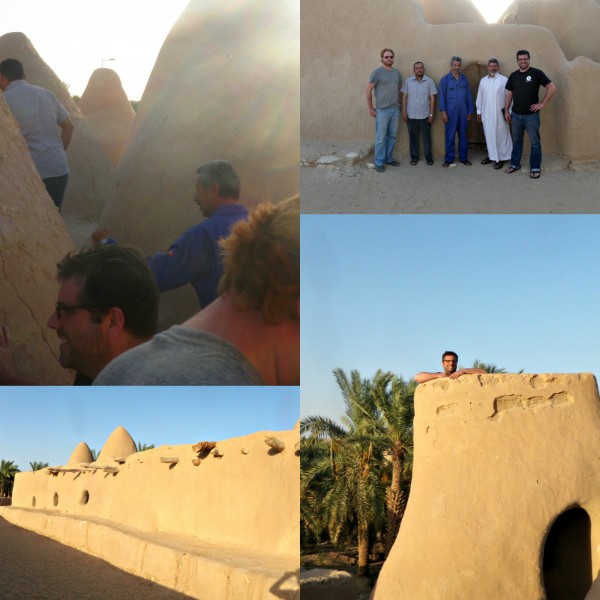 CGM:  Do you think things are different now that Gaddafi is no longer in power?
Mr. B:  I don’t know what it was like before, but talking to people, I get the impression things are much better.  The people know they have a long way to go, but when you’re in Tripoli, the sense of hope is infectious.  Our office manager said that she wakes up every morning thankful that he is gone.  Commoners weren’t allowed to speak or read English so she taught herself. Almost everyone I’ve met has a story about the old regime and none of them have happy endings.  I’m not an expert on Libyan culture, but the feeling of happiness seems to be new there.  It’s not really something you can explain, more of a joy that has to be experienced.

As the people of Libya deal with an identity crisis, there is no confusion on everyday life. Like any country, people have to get up every day and go to work. Libyans still go to market for fresh fish, meat, and breads. Barrels of spices line the streets and fill the air with exotic aromas.

Standard Libyan cuisine consists of soups, seafood, pasta, and fruit. A particular favorite is what we would associate as ketchup or hot sauce is called, harissa. 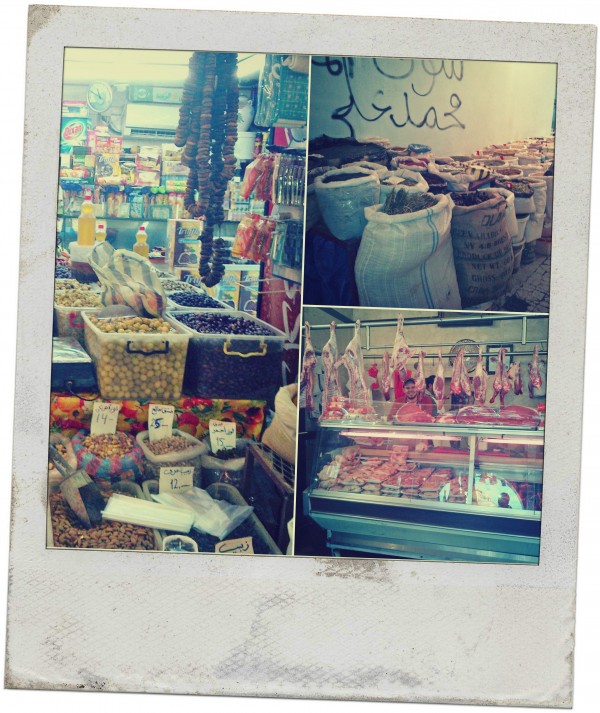 CGM: What is harissa exactly?
Mr.B: The first time I saw harissa on the table I was a little wary. It looks a little like ketchup, but smells really spicy.  When I tasted it, my eyes immediately went searching for a bottle of water and my mind was preparing for the worst, but once you get a little dab on some bread you can’t stop going back for more. It’s addictive. I couldn’t wait to tell CGM about it!

CGM: How do the Libyans eat it?
Mr.B: It’s like Franks RedHot. They put it on everything – fried eggs for breakfast, salad, and fish. The most common means is to put it on fresh flatbread. The baked goods in Libya are wonderful.  I’m not much of a baker so my biggest surprise was how they could possibly create such amazing breads surrounded by all that chaos.

CGM: What was your favorite meal while you were there?
Mr.B:  We’re constrained on where we could go and what we could eat so I don’t have a very broad base to compare. But! On my last trip, we ate at a restaurant that was also a fish market.  You sit down, have a drink (usually coke, booze is strictly forbidden) and snack on harissa and bread, then head down to the fish monger and pick out an appetizer and main course.  The fish is cut and grilled right there.  I don’t know what they were using to fire the grill, but it wasn’t anything I’d tasted before.  Just a dash of lemon, maybe some salt and pepper. It was so good. 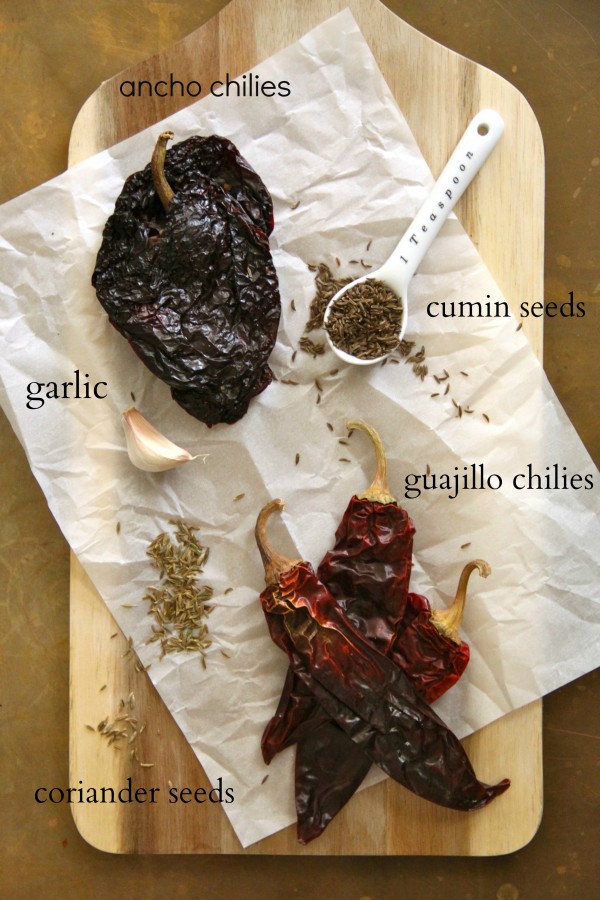 With the stability of the country still in limbo, many Westerners won’t be visiting Libya as a tourist anytime soon. As we wait and hope for a country to find their way, I thought we could honor in a small way by making harissa. This recipe for harissa has a little more Latin infusion with the ancho chilies, but still boasts spicy flavors found right in Libya.

Harissa is quick and easy to whip-up; re-hydrate some chilies, add a few extra spices, and blend away. The longer it sits, the better it tastes. Spread it over some grilled pita or flatbread and you will instantly be smitten.

CGM: Any final thoughts?
Mr. B: Traveling to these crazy places has put food in a different light. I never really understood comfort food.  Food is food, right?  But that’s completely changed. I’ve been able to find something a little familiar to home everywhere I’ve visited which makes me a little less homesick. Nigerian barbeque chicken. Polish goulash. Croatian seafood, but my favorite is still, harissa.

As for Libya, it’s a beautiful country and I hope someday people will be able to see it in a different light.  The culture and history are fascinating.  I’ve made some great friends and met some amazing people.  From the outside, the future doesn’t look to bright.  Nobody seems to think they can become a stable nation with a strong central government, but nobody thought they could overthrow Gaddafi.  I wouldn’t bet against them… 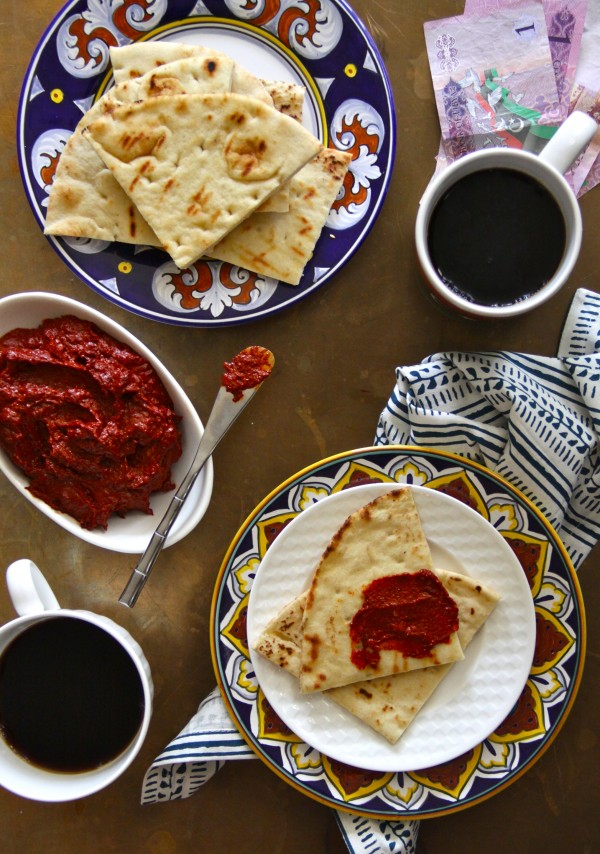 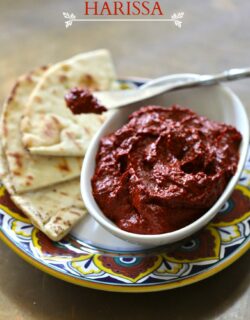 Place both chilies in a large bowl. Add hot water to bowl and let the chilies re-hydrated for at least an hour at room temperature. Meanwhile, toast cumin and coriander seeds in a small skillet over medium heat for a minute or until fragrant. Once toasted, grind these seeds in a grinder until powder-like. Set aside.

Once the chilies have set for at least an hour, drain, pat dry, cut the stems off, and remove seeds. Place chilies in a food processor. Pulse a few times. Add garlic clove and pulse again. You might need to add a little water to help thin it out. At this point you can either push the puree through a fine mesh sieve or if you like a thicker puree leave as is. Add the cumin, corriander, olive oil, and orange juice to the chilies. Pulse again until smooth. Add a squeeze of lemon and salt/pepper to taste. Serve with grilled pita.