How I even survived is beyond me. My exhaustion hit an all time high after my run on Tuesday. I’m not even kidding when I say, I could have taken several 100 hour naps the rest of the week. Okay, that is probably a stretch because than I would be very sick, but still! I spent the rest of the week telling myself to just get through it. I’m thinking I need to check my iron levels or something. Or, I might have to train myself to become a sleep “runner.” Thoughts?

Alright, on with the recap!

Chicago Marathon Training Recap: Week Two
Monday: Rest.
Tuesday: 3 miles – Finally, a fantastic morning run! Whoo-hoo! I woke up about 10 minutes before my alarm went off and was jazz hands excited to hit the pavement. The temperature outside was darn near perfect, 56 degrees. I took my time warming up the first mile and a half per my note to myself last week. Good thing I listened because I turned into Miss Speedster on the back. Wait. Isn’t this progression of speed called something? Oh yeah, tempo runs. Probably need to include those in my training. Ooops! 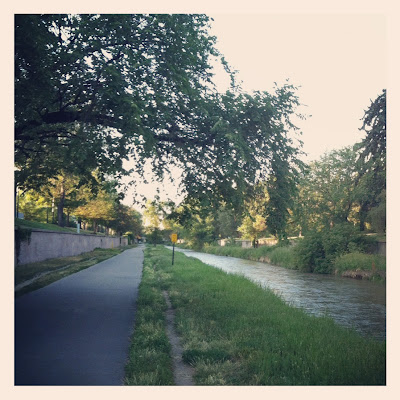 Wednesday: 3 miles – Es no bueno. I woke up with the sorest tookus on the planet thanks to kickball. Clearly I am getting old and can’t “sprint” like I used to. This run was painful. I was tempted to stop and just walk, but somehow I ended up in a 5k jog with a bunch of Native Americans along my usual running path. Totes true. I think they were having a charity run because everyone was wearing running bibs and I overheard a lady talking about donating money. Either way, I knew if they were running, I should be too. They even left me a message when I was done. 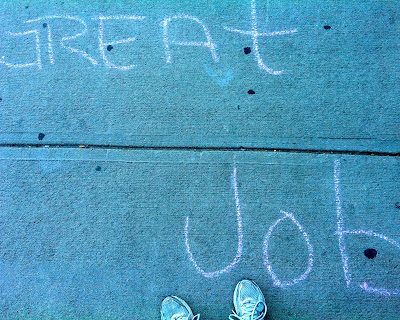 Thursday: 3 miles – Worst.Run.Ever. Even though I went to bed early, I was exhausted. I could hardly keep my eyes open while I was running. Plus, my legs were STILL sore from kickball. I’m not exactly sure how I finished, but I did.
Friday: Rest.
Saturday: 7 miles– I was a little bipolar on this run. I hardly slept a week the night before and was a major grumpy pants when I arrived at Wash Park at 6:30am. If I had to run seven miles by myself I probably would have gone postal. Thankfully Listy showed up in nick of time and before I had a chance to continue my grumpiness, off we went! After about a mile, grumpy Lauren left and nice Lauren appeared. Oh, the miracle of endoprhins. Listy and I ran three laps around the park and talked about everything under the sun. This time for some reason we weren’t out of breath. Hmmm…maybe we are getting into shape? 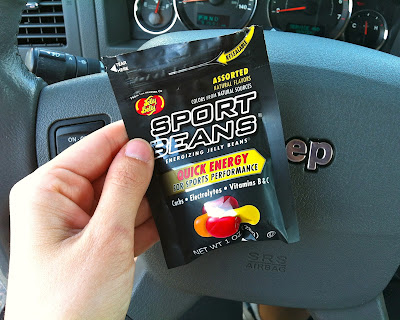 Sunday: Cross Train – Hike at Red Rocks! I forget how a simple hike in nature can help you sort through the crazy things in life. Definitely going to keep this trail in the ‘ol cross training bag. 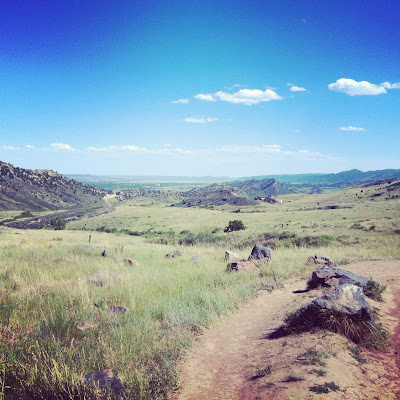