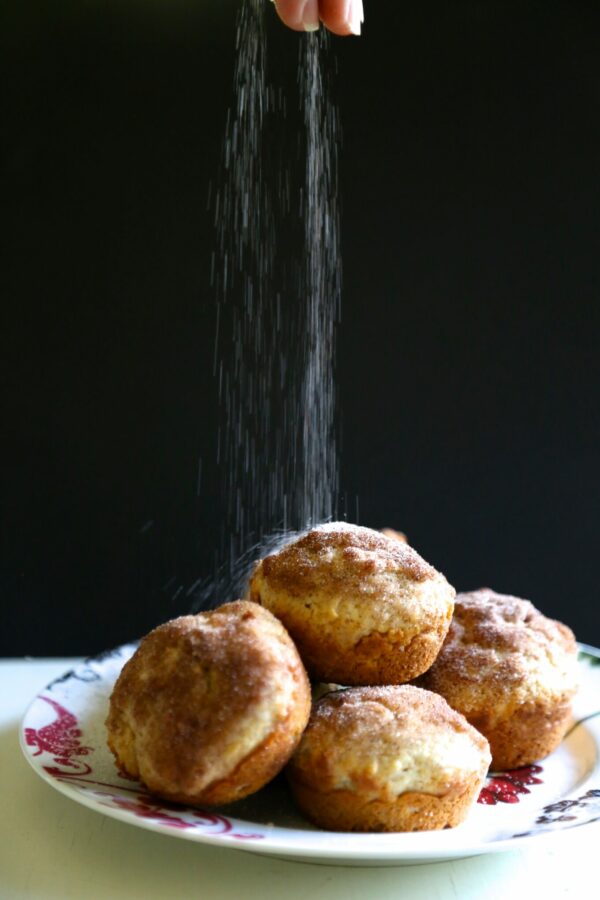 Weekends should be simple.

Should being the operative word.

Is it me, or once we jump over the Labor Day hurdle, we try to smash, cram, and shove all we can in before the magical day of eats appears (a.k.a Thanksgiving). Like I’m talking there isn’t room for a single fart from now until the turkey sweats. After that, we can fart away. What?

But rather than get caught up in all the heart palpitations caused by to-do list analyzing and over booked travel schedules, let’s French this weekend. Not in the total make out, tonsil hockey style, but more of the chilax style with a side of sucking face. Oui? 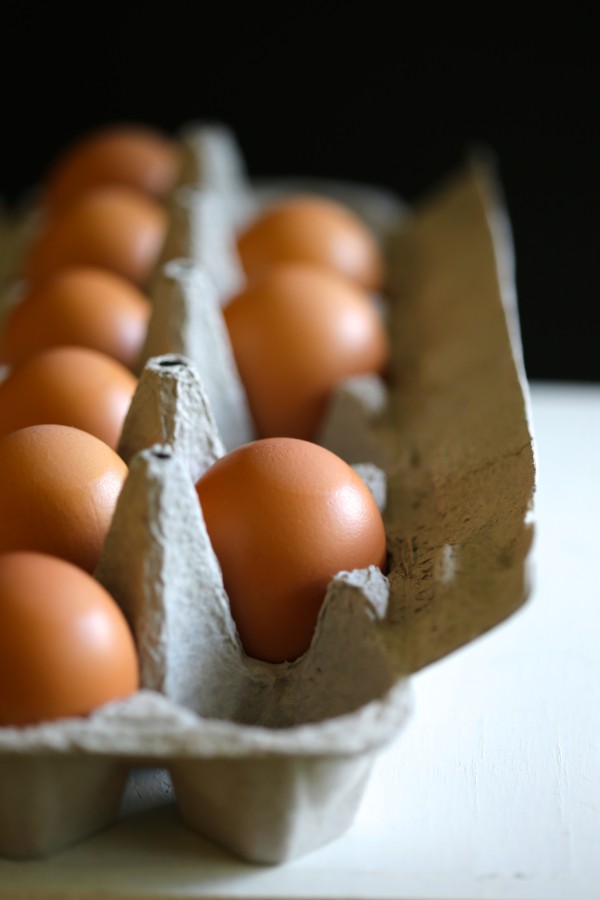 When we visited France back in July, I easily absorbed their carefree lifestyle. Late morning pastries, lunch, a siesta, and then little dinner nibbles throughout the night. Oh, and a glass of wine in between or with each pit stop. Dare I say one could get used to said lifestyle?

Even though most days I start by jumping on the merry-go-round of life, I do take a moment and ease into my weekend mornings. These French breakfast muffins with cinnamon sugar have a way of coaxing you into savoring each bite. I threw in some whole wheat flour because it balances with the wine you’ll have at noon.

The piece de resistance is the melted butter melted over the tops with a dusting of cinnamon sugar. It’s as if life is telling you to sloooooooooooow down take a bite and make out. 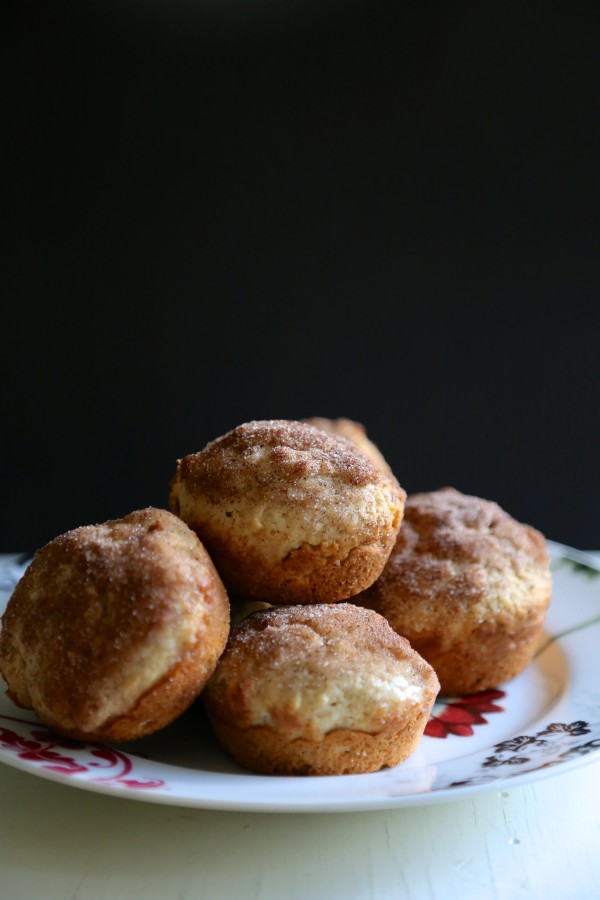 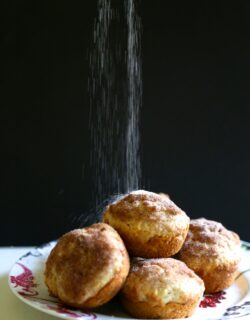 Preheat an oven to 350 degrees.

Spray a 12 muffin cup with non-stick cooking spray. In a large bowl, combine all-purpose flour, whole wheat flour, baking powder salt, nutmeg, and 1/2 teaspoon cinnamon. In another large bowl, cream butter, 1/2 cup granulated sugar, and egg. Add the flour mixture to the egg mixture in thirds alternately with the milk. Stir to combine. Fill the muffin cups about 2/3 of the way full. Bake for about 15 to 20 minutes or until golden brown.

Once the muffins have cooled, melt the remaining tablespoons of butter. Combine the rest of the cinnamon and granulated sugar. Dip the muffins in the butter and then roll around in the cinnamon-sugar mixture. 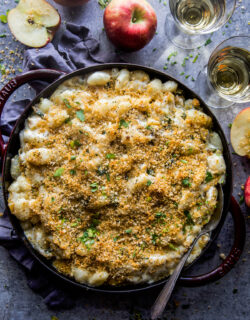 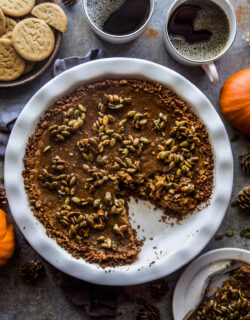