August 6, 2012 0 comments »
Howdy friends!
How was your weekend? Or better yet, how was your weekend watching the Olympics? Please tell me Mr. B and I aren’t the only ones watching the Olympics like it’s our job? My favorite moment this weekend was watching Galen Rupp almost win gold in the 10,000 meter race. He was so freaking close!
Okay, besides just watching the Olympics, we did manage to get some things done.
Friday Mr. B and I both had the day off. We went for a quick jog around the city, made brunch at home, and then headed to the airport to pick up Jeff and Kelly. They were in town for wedding up in Estes Park and needed a ride to their rental car. Even though we only saw them for an hour, it was still great to catch up!
After we dropped off Jeff and Kelly, Mr. B and I stopped by the grocery store on our way home to pick up a few items for dinner. I didn’t want to do a ton of cooking and decided pork tacos sounded delicious. What’s better than taco night and watching the trampoline finals? 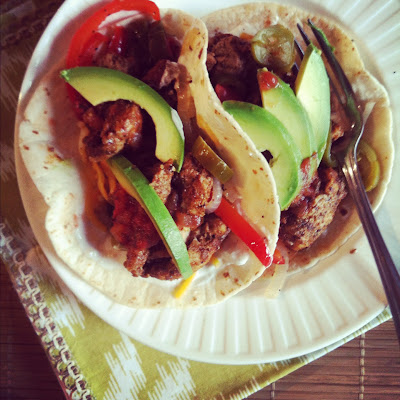 Saturday I was up and running by 6am. I was little worried about running 10 miles by myself, but I ended up having a great run! Thanks in large part to the weather and Mr. B.  He met me at mile 3.5 and ran with me for a bit before his back had a spasm. Poor guy!
After my run, Mr. B made us breakfast (such a trooper!) and then we quickly headed over to look at our potential new apartment. We received a phone call last week from our landlord stating that he was moving back to Denver and needed his apartment back. Do wha? It sucks, but what can you?
We spent the majority of our afternoon watching more of the Olympics and figuring out how to pull off a move with short notice.  At least we had a place locked up, right? I did manage to squeeze in some grilling during commercials. Recipe coming at ya next week! 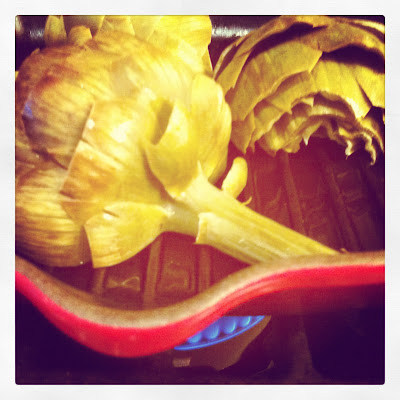 Since it wasn’t ball blazing hot outside, Mr. B and I decided to go for a stroll. Everyone was out and about enjoying the sunshine and fresh air. I just love Denver! 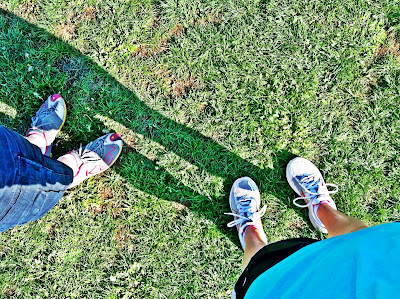 Our evening was spent attending to our obligations: Pizza. Wine. The Olympics.Mr. B and I both decided the Horse Guards Parade where beach volleyball is being played is by the far the coolest venue of the games. Crazy to think they built that giant stadium in such a small place! 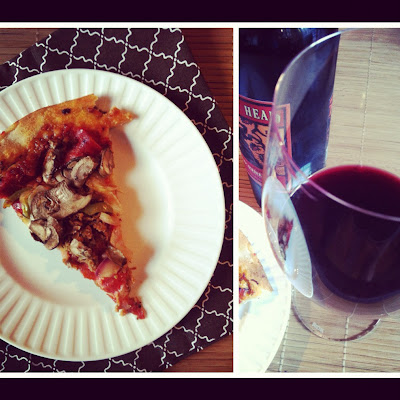 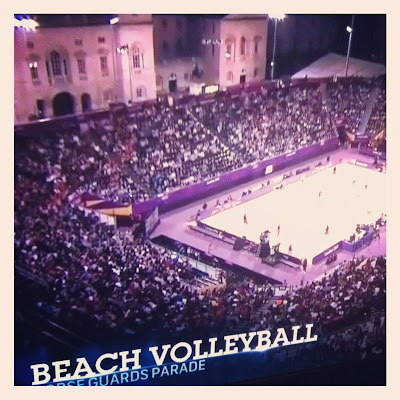 Today we were a little slow moving. But that’s what Sunday’s are for, right? I made breakfast – scrambled eggs with bacon on a toasted English Muffin. I spent the morning working and getting ready for #CrepeWeek that is coming up soon. You guys, it’s going to be MAJOR! 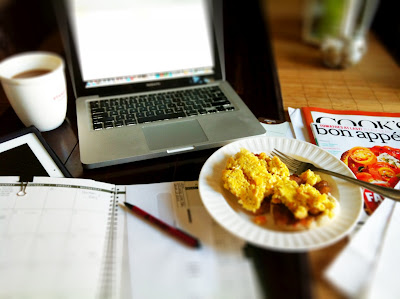 Unfortunately, we did receive some less than major news. We thought we were going to be signing a lease this afternoon, but apparently the BIG JC had other plans for us. Some shady stuff went down and basically the owner of the place we were looking to rent screwed us over. To say that Mr. B and I are pissed is an understatement. I know it’s just a place to rent, but it’s hard when we are up against a deadline! And breathe……
The good news, the village was gathering at the Ale House to celebrate Jo’s birthday! Yours truly needed a cocktail after dealing with all of that craziness! 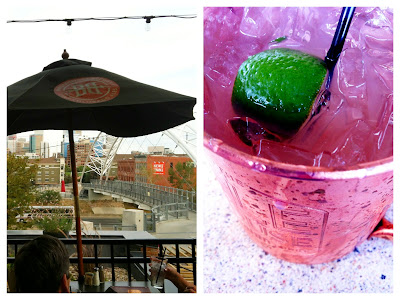 We hung out on the rooftop and chatted up a storm with the gang. Love our village. Happy birthday, Jo! WE LOVE YOU!
I thought about making dinner, but 86’d that idea after Mr. York told us about a deli across the street. Cubano sandwich? Yes please! 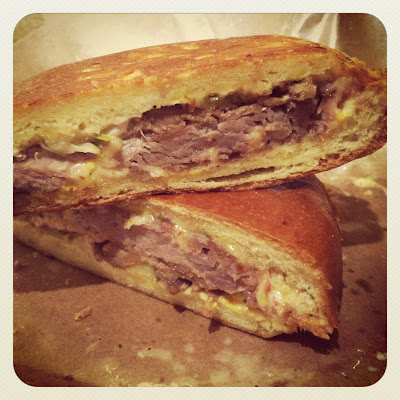 And now, more Olympic watching. #ameriCAN
See ya!
Yours Truly